The mystic brings the game’s roster to a massive number.

The mystical spinoff of Warriors Orochi 4 Ultimate is coming at the beginning of next year and with it will come plenty of the deities and supernatural warriors the series has become known for. Not only will it have the entire cast from the original Warriors Orochi 4, it will include new characters such as the newest fighter to the series in Gaia. But she’s not the last new character to join the fray, as Yang Jian is the newest announcement to the roster.

The character is a brand new one to the series, as revealed by the latest Weekly Famitsu. Yang is a shapeshifter who has been ordered to inspect the human world by his masters, ending up getting caught in the conflict. His main element is water and he uses his trusty spear in battle. Yang Jian brings the roster up to a staggering 176, one of the biggest rosters of any Warriors title, which is saying quite something (thanks to Gematsu for tranlsations). 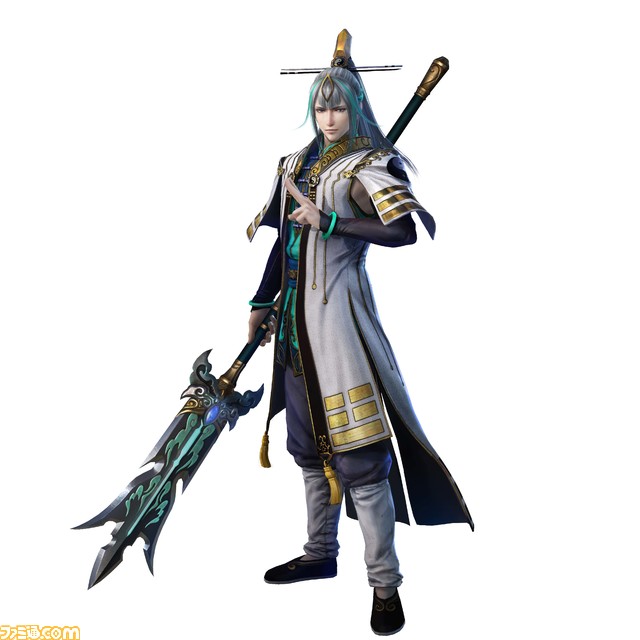 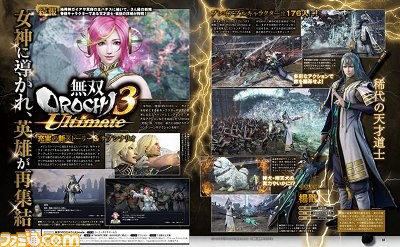