That lovely cRPG jank, now on the go. 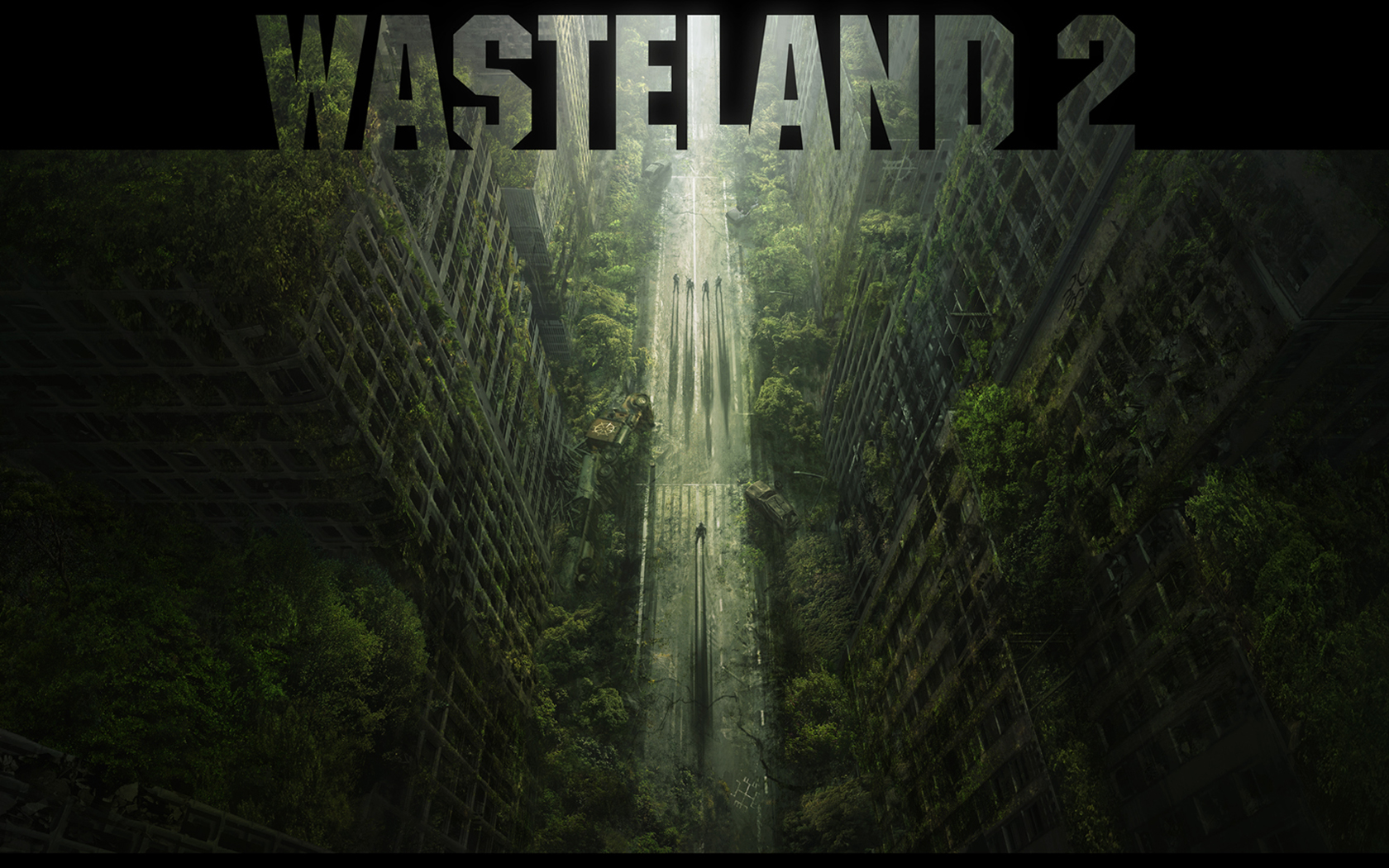 Wasteland 2, which was the crowdfunded follow-up to the classic cRPG from the 1980s and actually acted as the spiritual predecessor to Fallout, is available finally now on the Nintendo Switch, as has been previously announced. The game comes to the Switch in the guise of the much improved Director’s Cut (which launched on other systems a few years ago).

Wasteland 2: Director’s Cut is one of the first major cRPG releases on Nintendo’s hybrid platform (another major one set to come to Switch is Pillars of Eternity 2 later this year), bringing its brand of exploration, dialog trees, dynamic storytelling, and skill checks to the Nintendo audience. The actual game itself seems to be pretty much the same thing as it is on other platforms- for $30, that’s not a bad deal at all. It remains to be seen, however, whether or not there are any specific performance or graphical issues with the Switch version of the game.

Wasteland 2 is also available on PS4, Xbox One, and PC.