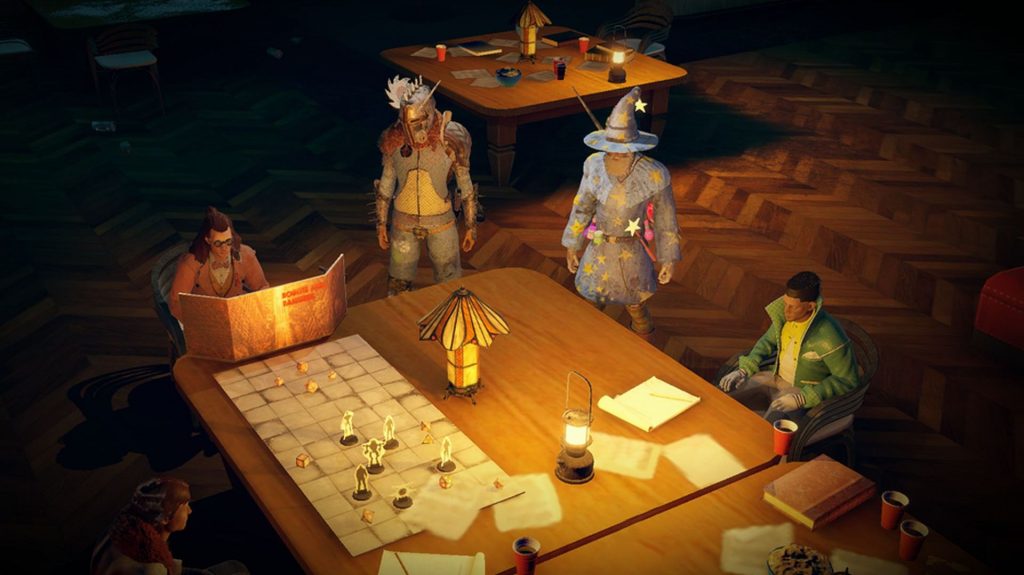 The Xbox Gamescom show has just begun, and is looking to be a great show with a number of different announcements for already released games, and more information on ones that are due release later. inXile Entertainment’s Wasteland 3 is receiving a new piece of content, titled Cult of the Holy Detonation.

A short teaser trailer for the DLC, which you can check out below sets the stage for what’s to come. Obviously enough, the biggest addition comes in the form of a new cult, which will a separately designed narrative and quests. It releases on October 5th later this year for all platform.

A point worth noting is this is the final expansion for the game, and a Wasteland 3: Colorado Collection will also be releasing on the same day which packs the base game with all post-launch content. Wasteland 3 was received pretty well, and rumors suggest that InXile might be working on a new FPS with RPG elements.