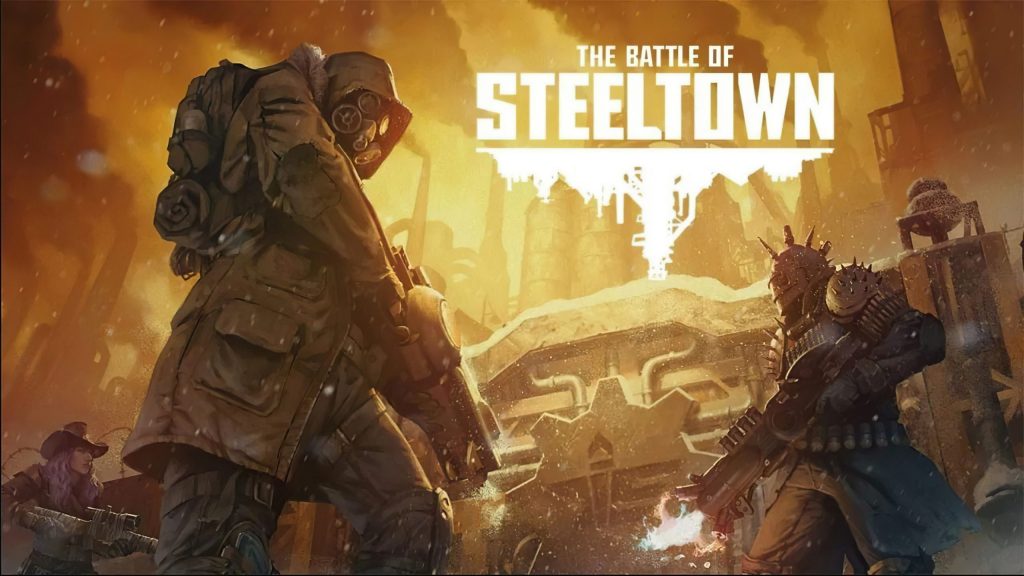 Choice and consequence mechanics are the lifeblood of any traditional CPRG, and as a game that caters to that crowd more than anything else, it goes without saying that Wasteland 3 puts particular emphasis on that. Having the freedom bolstered by mechanical depth to make a wide variety of choices in any given situation, and then seeing those choices change the story and impact the world and characters in satisfying and unpredictable ways, was one of the many things that made Wasteland 3 so good.

It makes sense, then, that developer inXile Entertainment wants to keep that going in the game’s expansions. In a recently released video, Wasteland 3 game director David Rogers talks about the choice and consequence mechanics in The Battle of Steeltown, the RPG’s first expansion. Rogers goes over the variety of choices that will be available to players, and the kind of far-reaching and large-scale impact those choices will have on the story. Watch him talk about it in the video below.

Wasteland 3 is available on PS4, Xbox One, and PC. The Battle of Steeltown is live today. The game’s going to get another expansion down the line as well.