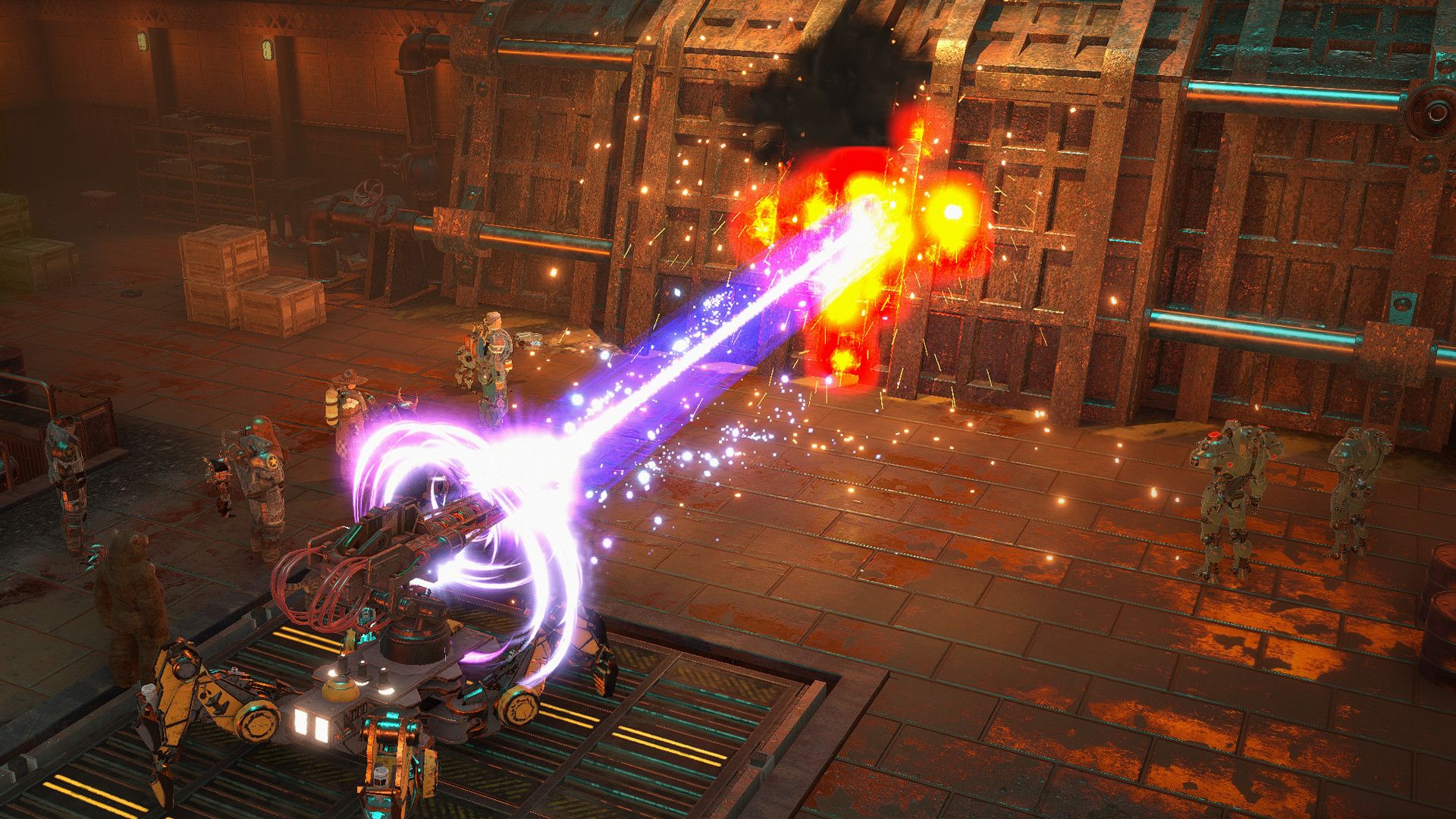 A new expansion is on the horizon for inXile Entertainment’s Wasteland 3 with The Battle of Steeltown. It concerns Steeltown in southwest Colorado which supplies the Patriarch with all kinds of machinery, from trucks and weapons to robots. But once trouble starts brewing, it’s up to the Rangers to get things back on track.

A new trailer highlights some of the content that players will delve into. Along with new quests, there are robotic foes to deal with. New mechanics like elemental shields, non-lethal weapons, status effect stacking and more also provide more options for players. This is in addition to the new weapons and armor.

The best part is that players can tackle The Battle of Steeltown at their discretion since the quests will scale to one’s level for an appropriate challenge. Of course, the gear will also be scaled so keep that in mind. Wasteland 3’s The Battle of Steeltown is out on June 3rd for Xbox One, PS4 and PC with patch 1.4, which adds crafting and new weapons, arriving shortly before it.