UI changes discussed along with work to finish "critical path" by month end. 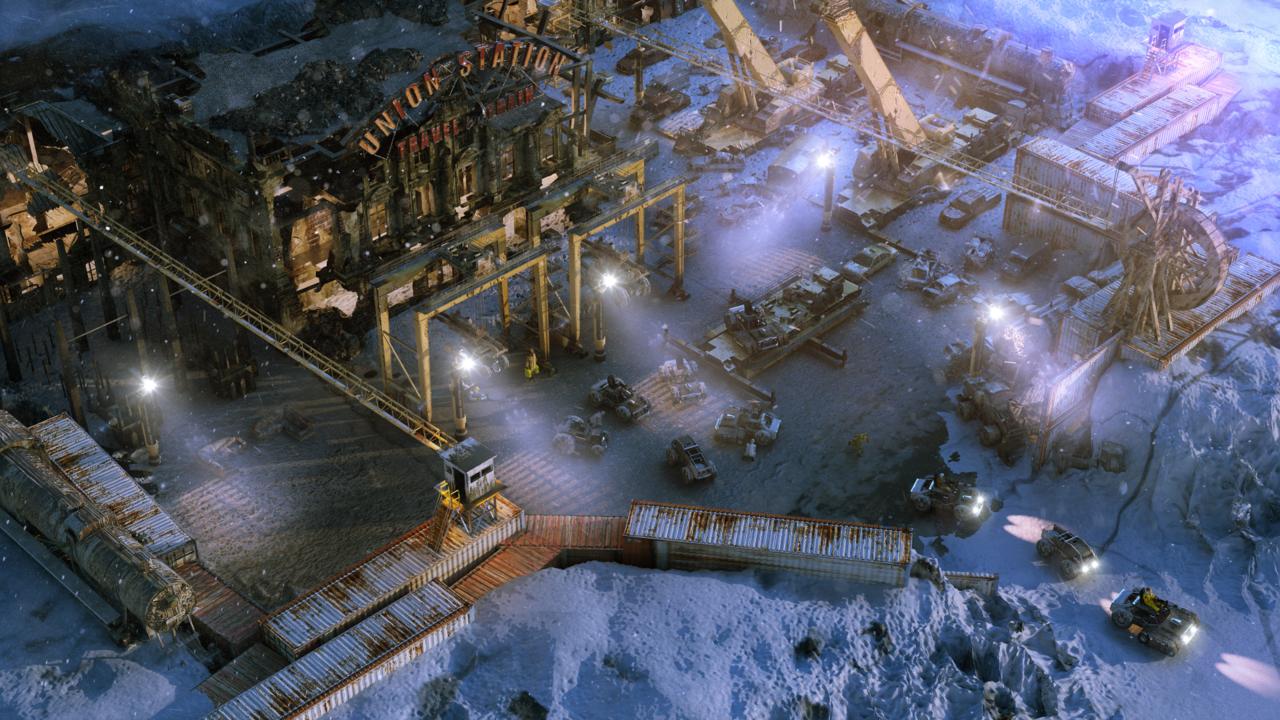 InXile Entertainment’s Wasteland 3 hasn’t had a ton of updates since its successful crowd-funding campaign on Fig which saw over $3 million in funding raised. Today, the developer has provided a few new updates from its various departments and scheduled a release in Q4 2019.

Currently, 90 percent of the game’s scenes have had first pass scripting and art. Multiplayer is currently “working” on consoles and PC as well. Currently, the writing and level design teams are working to get everything to a first draft state. The current plan is to have the critical path ready by month end so the developer can start from the tutorial and pursue it all the way to the game’s end.

The pipeline for facial animations and full-body gestures has been fully tested but what’s more interesting is the user interface. The UI will depart from Wasteland 2 in terms of appearance – there’s a move towards a less “physical” shell of sorts. The aesthetic is more in line with the game’s frozen setting but overall, interface elements will be easier to read and interpret.

Wasteland 3 is currently in development for Xbox One, PS4 and PC.