A hostage situation, flamethrowers, and a Scorpitron also adorn the latest gameplay reveal. 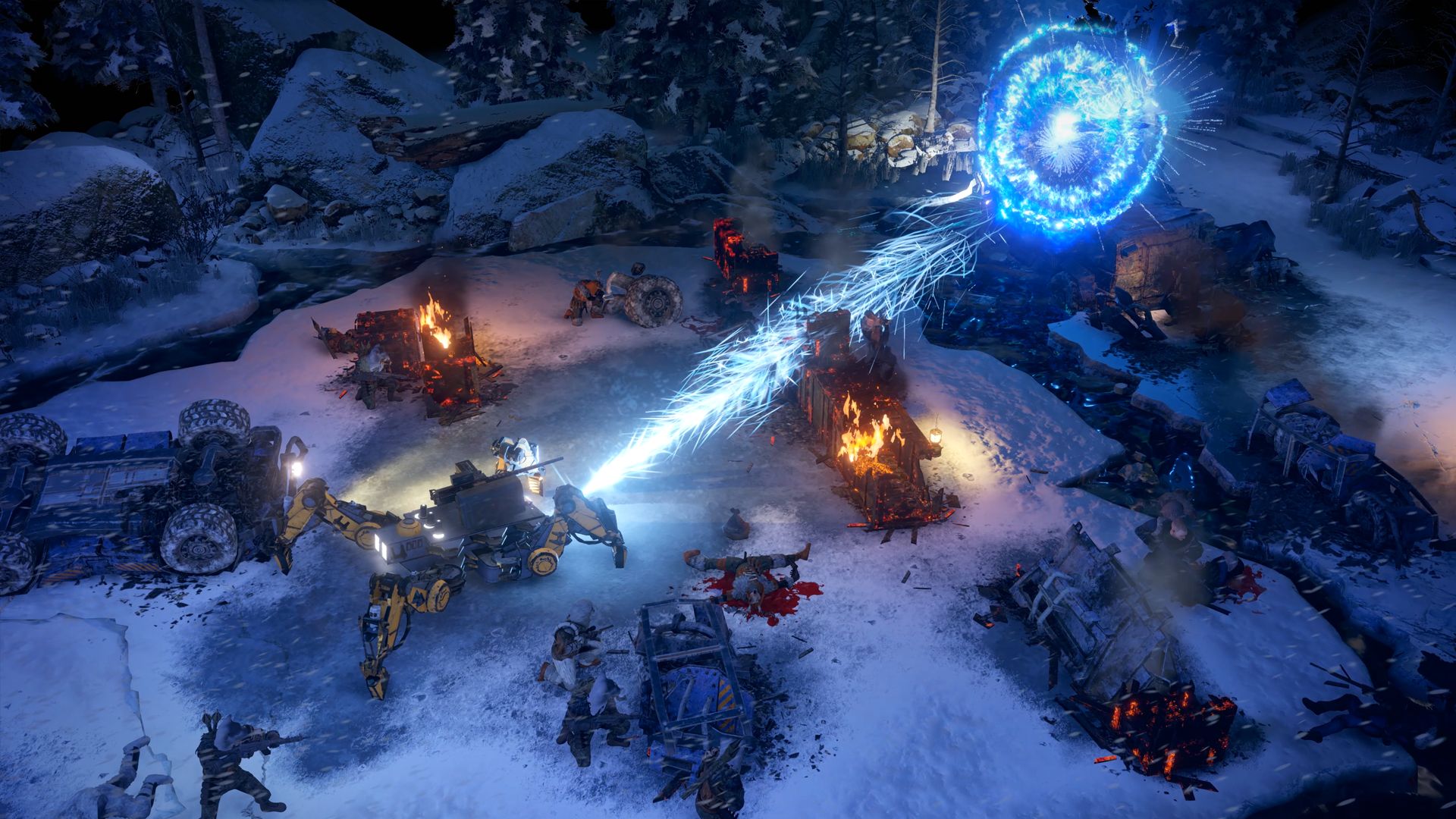 While inXile Entertainment’s Wasteland 3 received a trailer highlighting its various factions during the IGN Summer of Gaming expo, its newest trailer is decidedly darker. Unveiled by studio head Brian Fargo during GamesRadar’s Future Games Show, it highlights the lawlessness of post-apocalyptic Colorado. Check it out below.

More turn-based combat was also showcased including a bevy of weapons, from lasers to flamethrowers. There’s also a hostage situation tease as an NPC tells the player to drop their guns, lest things get messy. It will be interesting to see how the dialogue system, which utilizes the same tools seen in The Outer Worlds, will resolve things.

Environmental design looks sharp as well, and should help encourage exploration when you’re not fighting for survival. Wasteland 3 will be releasing on August 28th for Xbox One, PS4 and PC. It’s a long game, offering over 50 hours in its campaign. Stay tuned for more details in the coming months.