Up to eight players in your game? Or a new multiplayer mode? That’s the question. 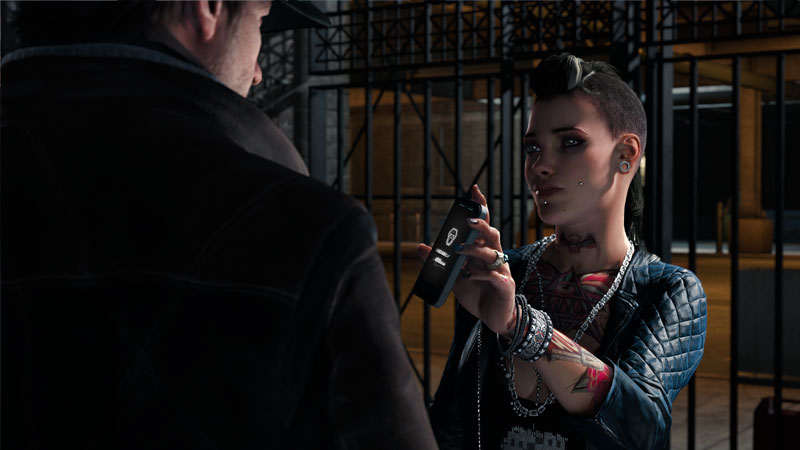 Ubisoft has finally given us a release date for Watch Dogs, even if that announcement was eventually buried under a wave of backlash from people who felt that the graphics had been severely downgraded. Nevertheless, it’s coming out and Ubisoft Montreal is working to ensure it’s great.

Creative director Jonathan Morin actually introduced a new wrinkle to the game by confirming on Twitter that it would allow free roam for up to eight players. It’s unsure whether this is for multiplayer or tied into other players infiltrating your game and being able to watch you.

Either way, it’ll be interesting to see the implementations of the same. Watch Dogs will be out on May 27th for PS4, Xbox One, Xbox 360, PS3 and Xbox 360, with the Wii U version releasing later. The game is rumoured to be 1080p on the PS4 and 960p resolution on the Xbox One. Stay tuned for further updates.