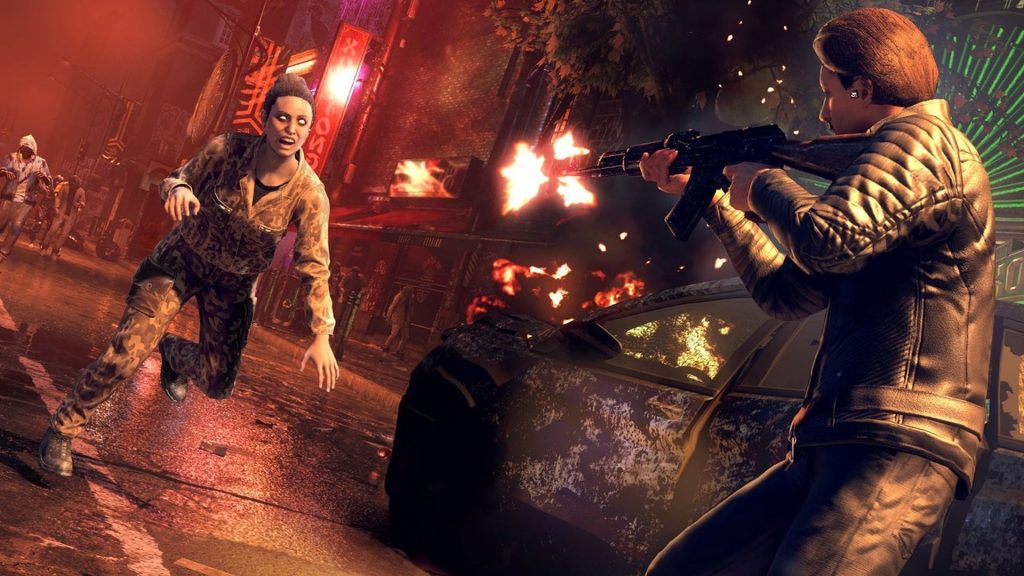 Title Update 4.5 arrives tomorrow for Watch Dogs: Legion and while it adds a 60 FPS performance mode for current-gen consoles, it also offers a unique new mode for multiplayer. Dubbed Legion of the Dead, it sees four players partaking in a PvE roguelite mode, fighting off waves of the undead. Check out about 22 minutes of gameplay below courtesy of IGN.

IGN spoke to online director Jean-Pascal Cambiotti who confirmed that the mode will be launching in an alpha state. It will be adjusted and tweaked based on community feedback. As for what it is that makes zombies so special, Cambiotti said, “I think there’s something inherently fun about playing with zombies, beyond the instant gratification of destroying them. We were inspired by the multiple portrayals of zombies across popular culture, and in the game, we made the decision to make zombies slower but lethal. They can be used as a gameplay tool to create chaos by luring them into fortified Albion layouts while you sneak in and save your precious ammo for another fight.”

As for whether Legion of the Dead could be spun off into its own game (like, say, Rainbow Six Quarantine), Cambiotti said, “The design strategy on Watch Dogs: Legion of the Dead was to expand on existing systems and flip them on its head – like creating a rogue-lite approach with Watch Dogs: Legion’s unique gadgets. We want to keep an open line of communication with the community and see where they want to take the game mode next.”

The gameplay does see several Watch Dogs: Legion gadgets come into play like the drone, optical camo and more. The objective seems to be locating supply packages scattered throughout the city and then reaching the extraction point. Along with the usual zombies are those dressed in riot gear that are somewhat tougher to take down.