Two online features have also been confirmed as exclusive to next-gen versions. 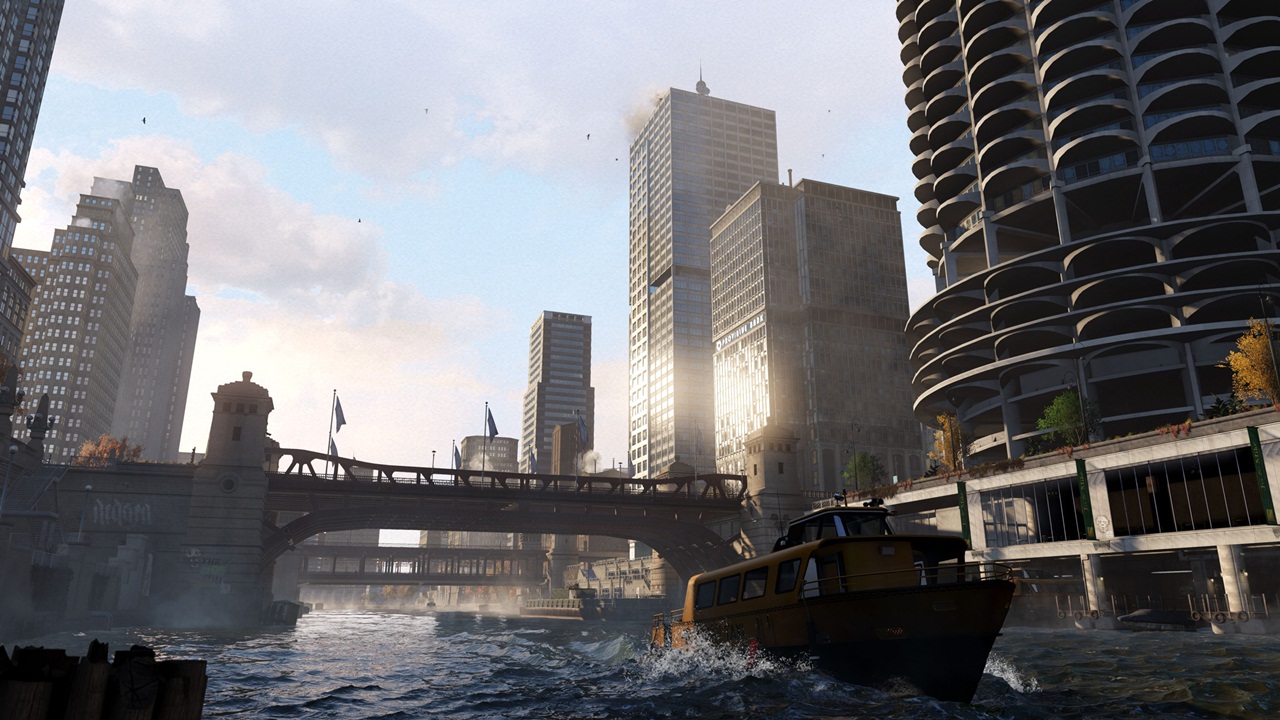 Watch Dogs is a little more than three weeks away and creative director Jonathan Morin continues to reveal information about the game on Twitter.

Morin revealed that the blackout hack, which has been shown in previous trailers as being behind shutting all the lights off when the cops have you surrounded, will be a crafted item. You can create it again but you’ll be able to carry a limited number (thus using it a set number of times) by the looks of it.

It also seems that you can’t manually set the weather, since the game is about dynamism. There will also no features that really needed the feature so Ubisoft Montreal left it out. Two online features which are currently exclusive to the Xbox One, PS4 and PC include the data encryption missions and online free roam. Other multiplayer options appear universal to all platforms.

Finally, Morin talked about the installation requirements for Xbox 360 users. Installation size is 7.5 GB and you can also employ at least an 8 GB USB drive with a transfer speed of 15 MB/s or more.