Wii U version to look as good as the PS3/360 versions. 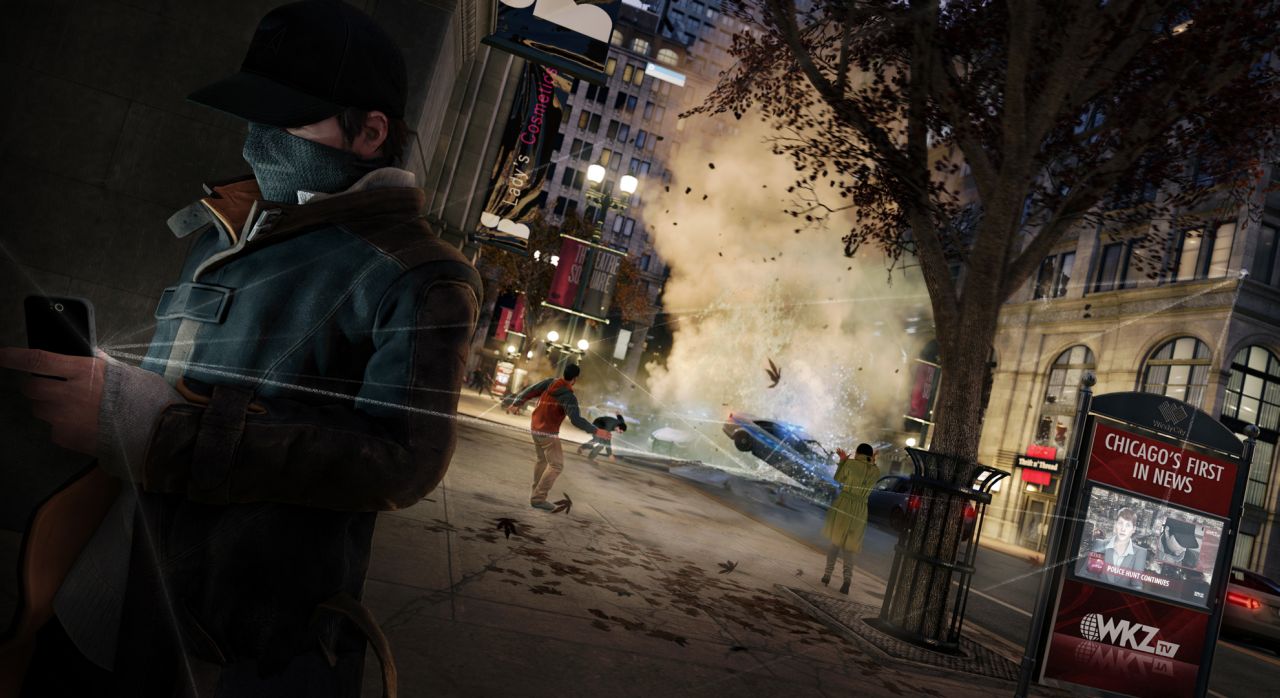 Watch Dogs is obviously a game that is being hyped as a rather good looking game, ever since its first trailer two years ago. Ubisoft’s Jonathan Morin, who is working on the game as its creative director, says the upcoming open world action adventure title looks “REALLY stunning” on the PC.

“PC on very high setting is REALLY stunning if you ask me,” Morin said on Twitter when asked about how the game looks on PC. “As for density it also very high of course.”

Watch Dogs comes out on May 27. Stay tuned for more info.