Ubisoft Montreal is currently conducting an investigation into issues. 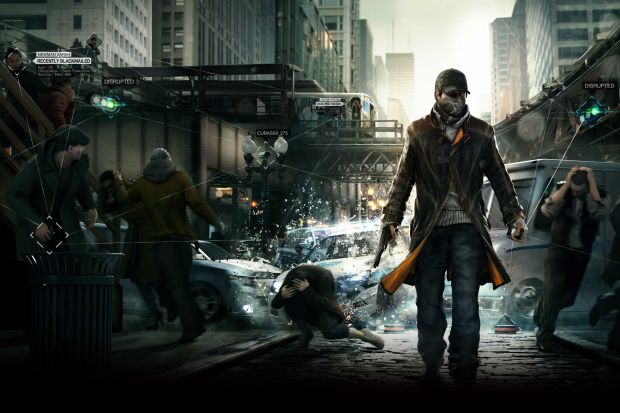 Though Watch Dogs managed to smash sales records in the UK following its recent launch, the PC version has raised the ire of many a gamer with its bugs, frame rate issues, horrible optimization and Uplay indignities. Ubisoft is looking to fix the game but as of now, it’s not determined when a PC patch will arrive.

Ubisoft’s UK forum manager confirmed this recently, stating that, “We do not have an ETA at present, though they are working to get this fixed as a high priority.”

He further added, “I’m sorry. Without [Ubisoft Montreal] completing their investigations and we have a working fix – and thing I say would only be a guess, so would rather say “no comment” – since I don’t want to mislead anyone either way.”

That’s far from good news especially since the PC version has been anticipated for some time due to its advanced graphical options. Have you encounter problems with the PC version? Let us know below.