Posted By Rashid Sayed | On 13th, May. 2014 Under News | Follow This Author @GamingBoltTweet 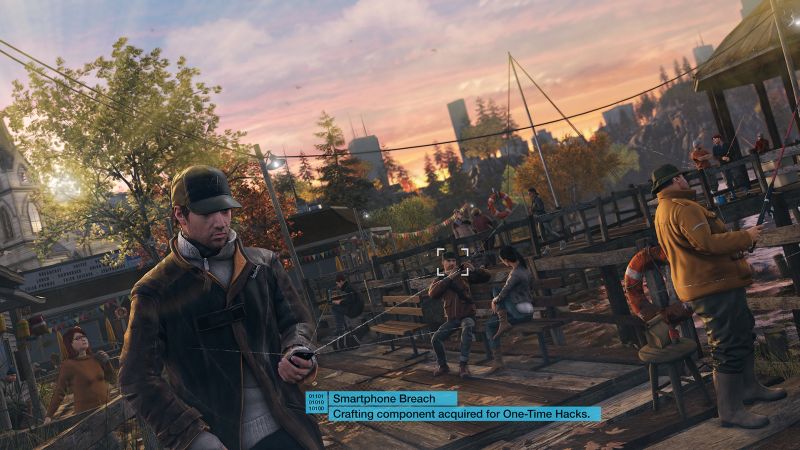 Ubisoft have confirmed the resolution and frame rate of the PS4 and Xbox One versions of Watch Dogs. Ubisoft’s open world hacking game will be running at 900p on the PlayStation 4 and 792p on the Xbox One. Both the versions will run at 30 frames per second.

Jonathan Morin, the game’s creative director explains that resolution and frame rate depends on how dynamic the game is.

“The same goes with resolution. People tend to look at corridor shooters, for example, where there’s a corridor and all the effects are on and it’s unbelievable, and they forget that if you apply those same global effects to an open city with people around and potential car crashes and guys in multiplayer showing up without warning, the same effect is applied to a lot of dynamic elements that are happening in every frame. So it becomes magnified in cost,” he explains.

It’s important to note that both versions will have custom anti-aliasing solution but it seems that the PC version will be the superior version provided you have a solid gaming rig to run it.