Install size suspected to be the same as GTA 5. 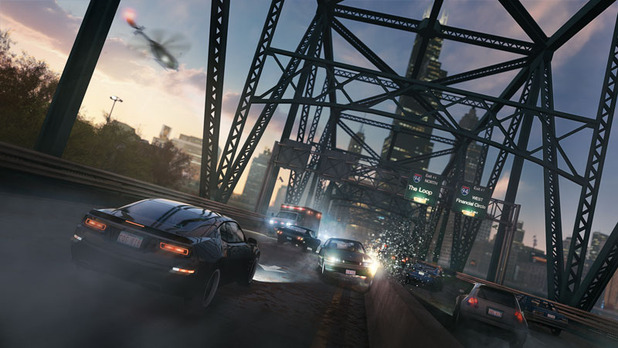 Taking a page out of Grand Theft Auto 5’s playbook, Ubisoft has revealed that the upcoming open world hacking game Watch Dogs will ship on two discs for the Xbox 360 and require a mandatory install. However, this is only for the Xbox 360 version at this time.

Creative director Jonathan Morin in fact stated to Videogamer that “Yes, there are two discs. It’s the same thing as GTA [5].” ShackNews stated that the install size is 8 GB, although this guess was made purely on the basis of GTA 5 requiring the same install size. Ubisoft is yet to clarify on the matter, but it won’t be long given how Watch Dogs is less than two months away from release.