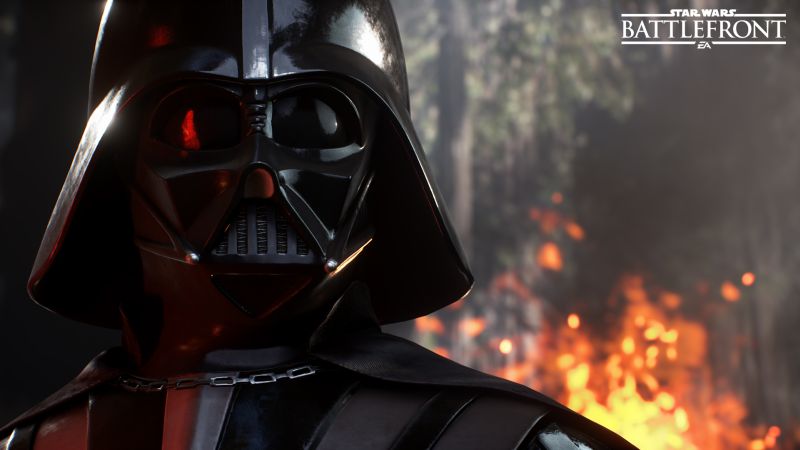 Star Wars: Battlefront. Mirror’s Edge Catalyst. Need for Speed. Mass Effect. Plants vs Zombies. These are just some of the big name games we can expect to be showcased at EA’s presser this year, not even considering the time they will inevitably put aside for their EA SPorts lineup, including the latest Madden, FIFA, NHL, NBA, and PGA Tour games.

EA has some fairly steady beats as a publisher- it has its established megafranchises, that it cycles on a routine. That doesn’t stop their games from being exciting, and the prospect of finally getting to see the next generation Mass Effect, or the DICE helmed revival of the beloved star Wars Battlefront games, is more than we can handle, to be honest. EA’s conference will be two hours long- so you just know the goods will be there.

EA’s conference is at: