What will be in the very first PC gaming show? Watch it here and find out. 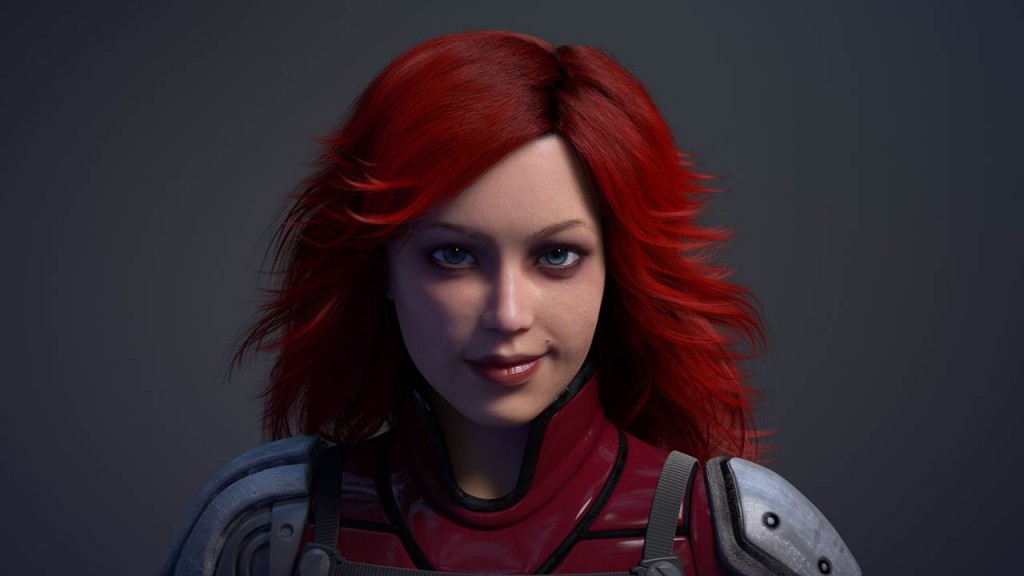 The first ever PC press conference at E3 will be hosted this year. Presented by AMD and PCGamer, the conference has plenty of big (and small) PC developers, all promising to hawk their wares. Who all will be there? We know The Creative Assembly will be, so we can expect to see Total War: Warhammer debut at E3. Blizzard will be there too, meaning Overwatch probably gets a nice stage show. Microsoft will be there as well, and this is the wild card- what could they have up their sleeve? Could they be looking at reviving their classic PC franchises on stage this year?

Since this is the very first PC Gaming Show at E3, we have no precedence, nothing to judge it against. We have no way of actually knowing what these guys have up their sleeves. Still, that’s what makes it all so exciting, isn’t it?