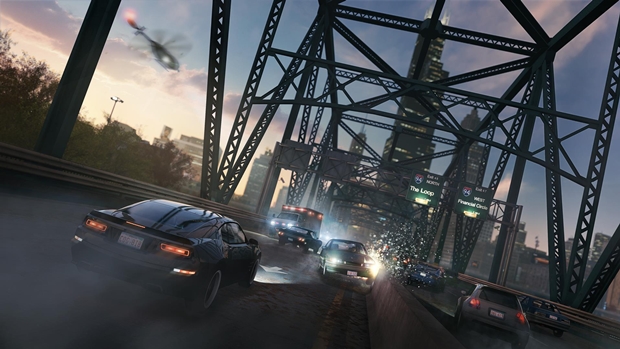 Regarding hacking bank accounts, it seems you’ll be able to steal from multiple accounts at the same time. The money will continue accumulating until you decide to withdraw it from an ATM. As for “Notoriety”, which was showcased in the trailer, it can be accumulated and lost depending on the circumstances. The Notoriety is tracked separately though, so if you lose points, you won’t suffer any real loss of XP.

It’s likely that Notoriety Points affect one’s propensity to become hacked by other players. Maybe a higher Notoriety will net greater rewards for players, though it indicates higher difficulty. New screenshots for the game have also been released, which reveals One-Time Hacks that can be crafted the ability to overload police headsets while being hunted. Check them out below 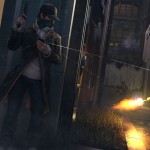 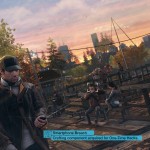