Not surprising because Sony and Ubisoft have done this before.

Posted By Kartik Mudgal | On 30th, Apr. 2013 Under News | Follow This Author @KartikMdgl 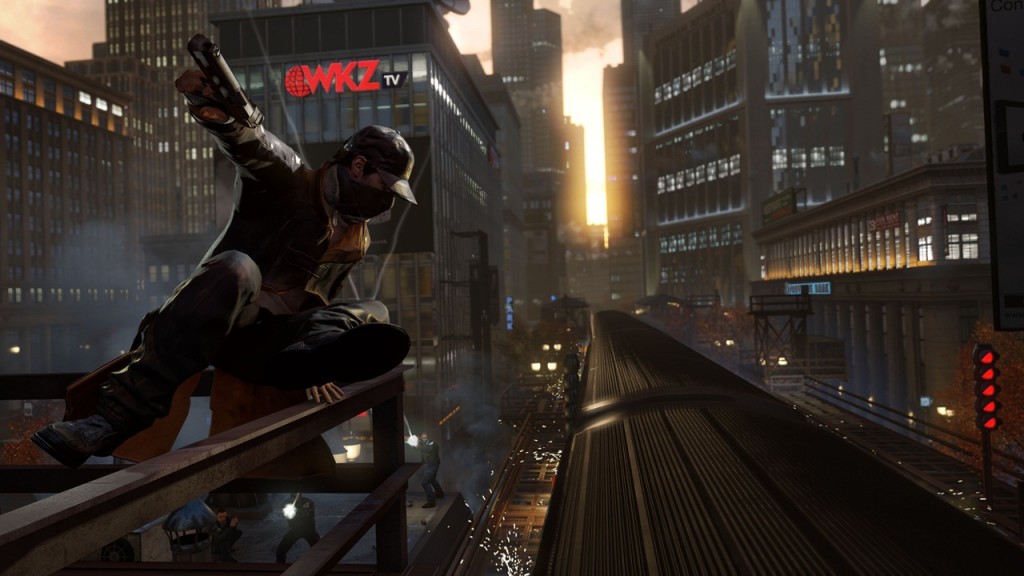 Ubisoft has confirmed that Watch_Dogs for the PS3 and PS4 will contain 60 minutes of gameplay. It’s the same thing as they did in Assassin’s Creed 2 and their subsequent releases. Sony and Ubisoft seem to have a deal and considering the one in the last Assassin’s Creed 3 wasn’t that great, people shouldn’t keep their hopes high with this one.

But it’s a new game, and the additional content could actually be great. The PS4 version of the game has also been confirmed to contain this content.

“We can confirm that customers who will purchase Watch Dogs on PlayStation 3 or PlayStation 4 will be able to download 60 minutes of additional gameplay via the PlayStation Network after the game’s launch. As of now, we have no more details to share,” a Ubisoft spokesperson told Eurogamer.

The game comes out on November 22nd for the PS3, Xbox 360, PC and next-gen platforms.