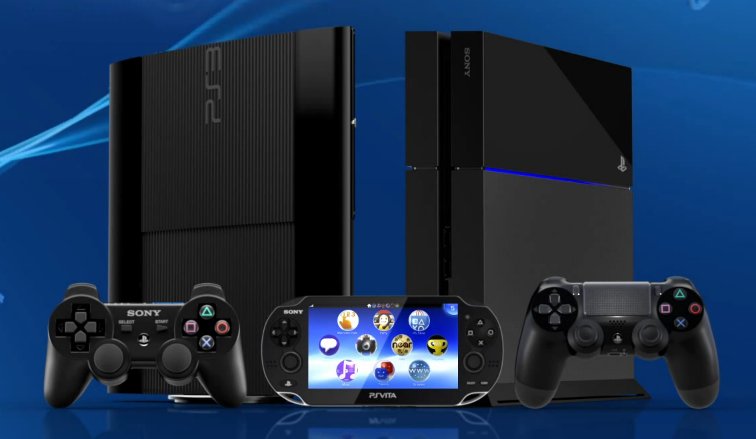 One thing has become very clear- the traditional understanding of console generations and life cycles no longer applies. Whether it is Nintendo’s staggered and out of synch releases for their consoles (which aren’t even in the same ballpark of power as their competitors anymore), or Microsoft’s efforts at establishing a continuous platform and “a world without console generations”, or just how long the last generation was, or the existence of incremental systems like PS4 Pro and Xbox One X, it is clear now that traditional delineations like generations are breaking down.

PlayStation boss John Kodera agrees- though it seems, he has a different understanding of why this is happening compared to the examples laid out above.Speaking to a small group of reporters (via The Wall Street Journal), Kodera said, “We need to depart from the traditional way of looking at the console life cycle. We’re no longer in a time when you can think just about the console or just about the network like they’re two different things.”

It seems like he is implying that the existence of the PlayStation Network means that the demarcations between generations will no longer apply like they used to- a network can ensure continuous revenue, unlike the bell curves of previous console life cycles, and it can also mean easier transitions from one console to the next for customers and developers alike. How Sony handles this, then, and whether or not they can leverage PSN to facilitate something like that, is something that remains to be seen.