“We had no idea how to script an open world.” 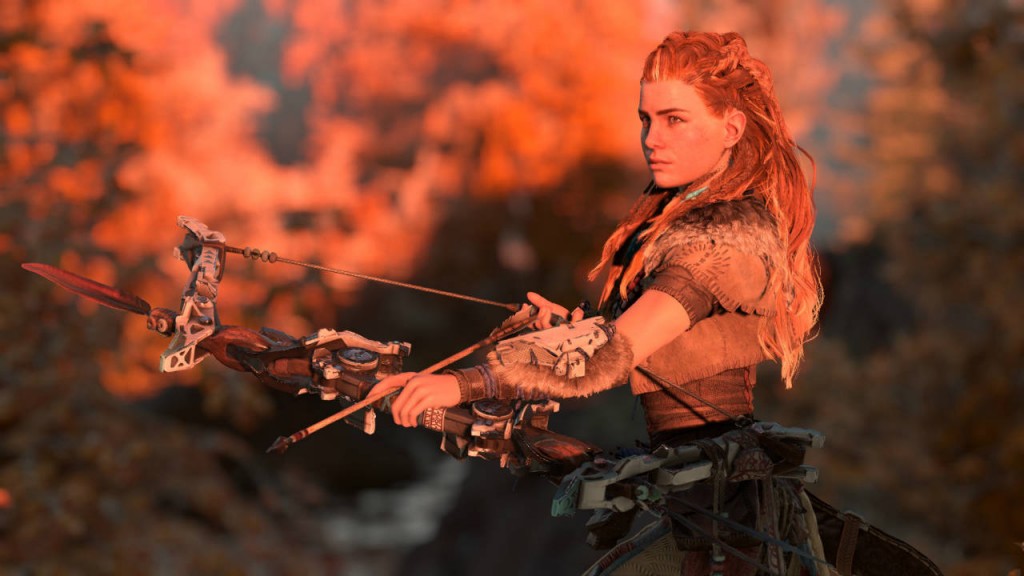 One of the most laudable switches a developer has made in this industry is Guerrilla Games, who went from making (not that great) first person shooters to an open world third person action RPG (which has been lauded as one of the greatest games of the generation). The transition is especially notable, when you consider how well Guerrilla Games nailed just about everything in Horizon at their very first attempt- it speaks to just how thorough they were.

But that thoroughness may have been born out of simple fear, because speaking to EDGE in their May issue (#318), Guerrilla’s technical director Michiel van der Leeuw talked about just how daunting the prospect of switching gears to a new genre, as well as a new generation, was at the beginning of the game’s development.

“We were pretty scared, but it was even more scary to do a generation switch and a genre switch at the same time,” he said, noting that the game was, as a result, given an extended pre-production with a skeleton crew of 14 people until development on Shadow Fall was complete.

The promise of the impending challenge made the development team add many Horizon specific features to Decima Engine, which was also being used for Killzone Shadow Fall back then.

“We were mainly just afraid of what was going to happen next,” he said. “Open world streaming was much more challenging than the linear things we were used to, even though we experimented with non-linearity in Shadow Fall. We had no idea how to script an open world. In non linear worlds, you can pick up a quest and wander off and do something else, and we had no idea how the scripting would deal with the complexities of the logic that required.”

It makes sense, too- open world games are by far the trickiest to get right, and a studio has to consider many things that it would otherwise not have to when creating a game. A lot of props and kudos are in order to Guerrilla for nailing Zero Dawn as well as they did. I can’t wait to see where they go with the game’s sequel.

You can check out the full story for the game and get more information in EDGE’s May issue. You can subscribe to the latest issue here.