“We will shoot for an affordable price” for PSP2- Sony 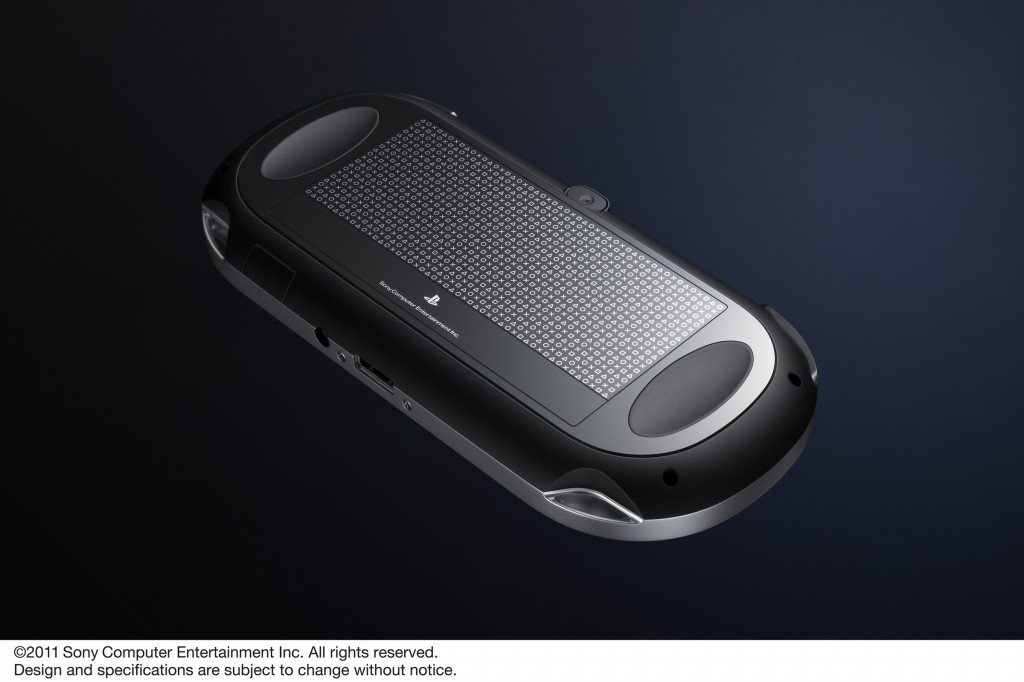 That's the rear of the system, just in case you were wondering.

With all the crazy new specs having been revealed for the PSP2 (NGP), we must all be wondering how many thousand dollars it’ll cost. We need not worry, Sony says they’ll price it reasonably, so that it’s “affordable in the handheld hardware space.” Hmm, so that means just a few thousand dollars.

Sony Computer Entertainment Europe boss Andrew House did tell EuroGamer: “I can’t put a ballpark on it in terms of figures, but what I would say is that we will shoot for an affordable price that’s appropriate for the handheld gaming space.”

Check out all the latest PSP2 news here.