We won’t see more co-op in RPGs, but it will work for Mass Effect 3- BioWare 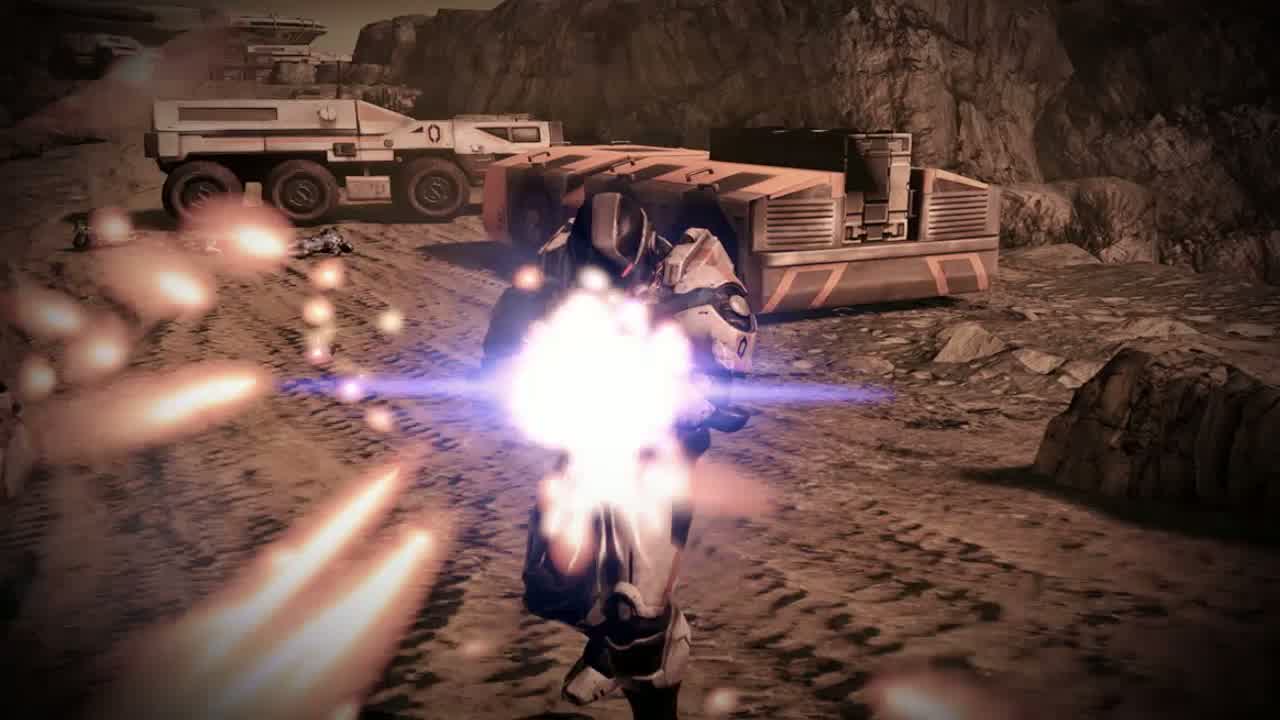 If you’ve been living under a rock for the past few months, let’s bring you up to date- Mass Effect 3 has a co-op multiplayer component that will not effect the single player mode, but will definitely improve your playthrough (supposedly). Also, Manchester United has started sucking ass, but that’s not really important.

There’ve been rumours that Dragon Age 3, BioWare’s next game, will also have co-op, and we all can’t help but imagine if all RPGs will start having co-op soon. BioWare says that’s never going to happen. They don’t believe co-op will become a staple for the RPG genre anytime soon, but they do think it’ll work really well for Mass Effect 3.

“I don’t think we will [see more co-op in RPGs],” ME3 producer Mike Gamble told IncGamer. “I think that if a co-op play system works well with the rest of the game then it can add an enormous amount of value.

“If it doesn’t work for your game then don’t put it in. For Mass Effect 3 we put it in because we really wanted it, so we designed the game from the ground up to be able to support it.””

Mass Effect 3 releases on March 6 for the PS3, Xbox 360 and PC. Stay tuned for more coverage.