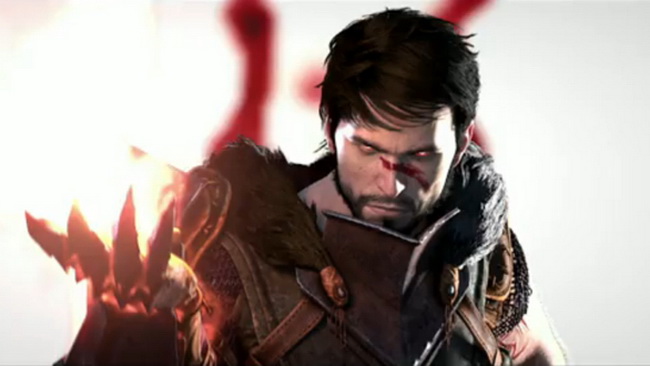 According to a huge rumour bomb that Kotaku dropped last morning, EA’s going berserk and bringing about a ton of changes to their franchises.

Firstly, the site says that the Dragon Age franchise will be getting a multiplayer component. It’ll be an arena based affair, and Dragons will be playable- PvE and PvP will also be on the cards. Oh, and get this- it’s developed on the FrostBite 2.0 engine. But the “insider” who told Kotaku all this is unsure if this will be a standalone product or included in Dragon Age 3.

In a second rumour, another insider has told Kotaku that Visceral games is at work on another Dead Space game, and that it’s going to be a first person shooter. A spaceship flight game based on the property is also on the cards.

An action title, being dubbed as “Uncharted in space”, is also in the works.

Work on Dead Space 3 is continuing, and it is set on ice planet Tau Volantis, as has previously been rumoured. Dead Space 3 will also be the last game in the series to feature Isaac as the protagonist.

However, the site reminds us that none of this is officially announced and that these projects may never see the light of the day.