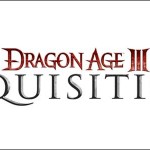 Maybe that applies to only Dragon Age 3? 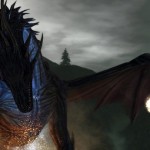 Bioware praises Dragon Age 3 visuals, will be better than DA 1 and 2

BioWare says fans are taking criticism a bit too far. 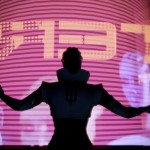 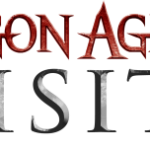 BioWare says Dragon Age 3 will be better than 2, will have more exploration

"The artists who were really battling with the Eclipse engine have just embraced Frostbit." 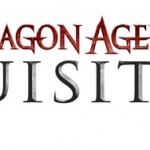 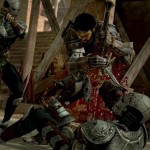 Bioware is apparently in deep, designing the next Dragon Age. Possible names and character concept art have been revealed for the upcoming game (apparently releasing in 2014), with a long synopsis b... Read More

Want to tell Bioware what you want in Dragon Age 3? Now’s your chance

Bioware's been taking suggestions from gamers for Dragon Age 3, and they want to rectify their mistakes after the critical failure of Dragon Age 2. You could just tell them to make a game like Drago... Read More

Bioware who seem clueless after delivering three classic hits this gen, are after huge commercial success. What better way to do that than by copying Skyrim? Yes, the game that shipped 10 million c... Read More 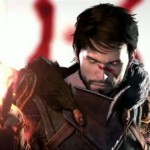 According to a huge rumour bomb that Kotaku dropped last morning, EA's going berserk and bringing about a ton of changes to their franchises. Firstly, the site says that the Dragon Age franchise wi... Read More

Speaking to CVG in an interview, BioWare co-founder Ray Muzyka said that the development team working on Dragon Age III has a lot of great stuff planned for the game. They are hoping to delight all... Read More 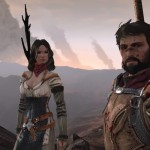 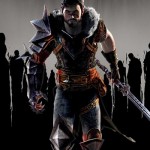 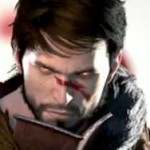 Bioware have been rather prolific as of late, with multiple current gen titles that have dominated the critical and commercial fields of our industry. Mass Effect is the big one, a series that can do ... Read More