Posted By Shubhankar Parijat | On 04th, Aug. 2011 Under Feature, Slider

BioWare were once known for making the most hardcore, the most deep and complex WRPGs ever, with stats, customization, grinding and everything that you would want to see in an RPG. With Dragon Age: Origins, they reaffirmed everyone’s belief that they were, indeed, one of the best Role Playing Game developers of the world. When Dragon Age II was announced, a lot was expected of it, for Origins was considered to be one of the best RPGs of the generation at the time of its release.

However, Dragon Age II undid almost everything that the first game managed to accomplish- it was a heavily dumbed down, “casualized” and “consolized” RPG with more focus on action than on elements that all RPGs should have. But BioWare have admitted the fact that Dragon Age II was greatly flawed, and that Dragon Age III will be much better than its predecessor.

But what exactly must be done to make Dragon Age III a good game, and not a disaster like Dragon Age II? Given below are seven things we think BioWare must implement in their third Dragon Age game. Without further ado, let’s begin! 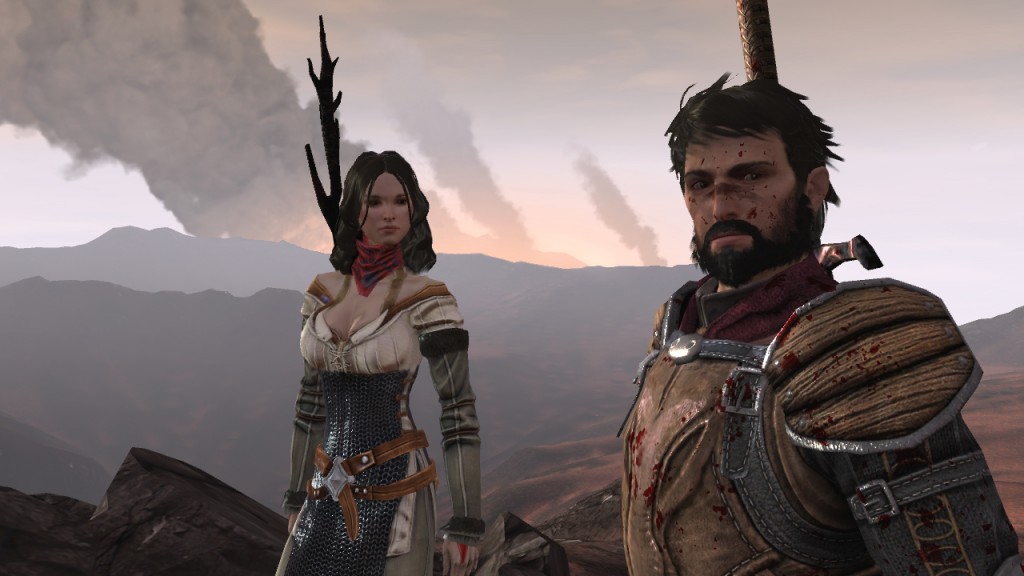 The game would have looked great 6 or 7 years ago.

Dragon Age II looked bad- bland and blunt textures, a lot of pop-ins, rough edges… overall, the game was hideous. Not just that, bad art design, repeated environments (we’ll get to that later) and poor draw distances were pretty bad too. The game would have looked great if it was, say, a PS2 game. But in today’s day and age, when games like Mass Effect 2, Uncharted 2, Battlefield 3 and Crysis have set new standards, we expect a lot more of a game of this caliber. BioWare should, ideally, build a new engine for Dragon Age III, and they should work extra hard on the visuals part. Bad graphics have always been a problem with the Dragon Age games, so BioWare might want to change that with DA3.

Give us a proper overarching, coherent story 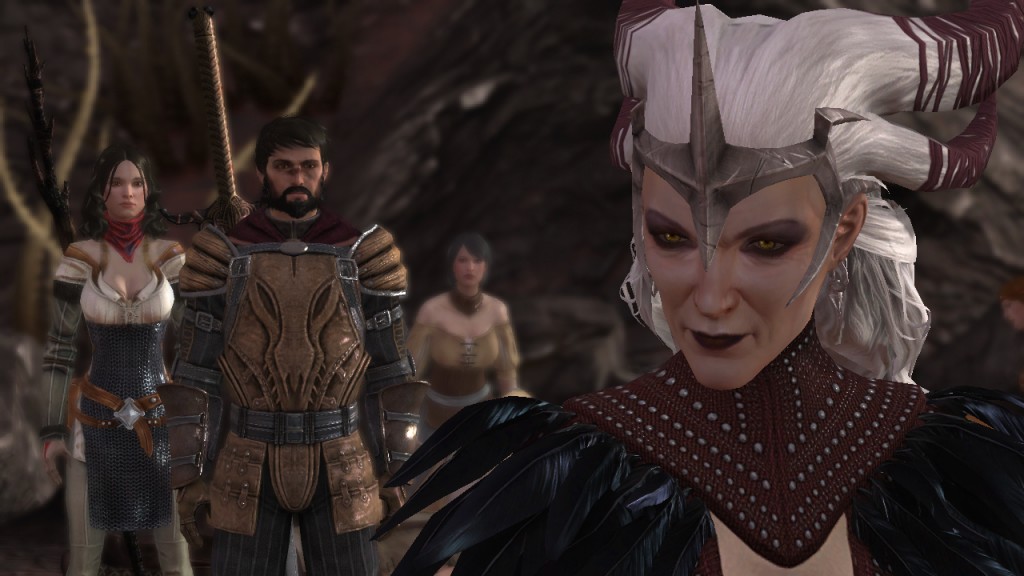 Dragon Age II often felt like a collection of DLCs that were completely unrelated to each other.

One of the biggest problems everybody had with Dragon Age II was that its story was very loose, very unfocused. There was no overarching plot throughout, no main purpose that we were playing towards, and the game just felt disjointed. Yes, the political setting was interesting, and yes, the plot did kind of come together in the end, but it still was a huge put off. What we want BioWare to do is make Dragon Age III along the lines of Dragon Age: Origins, or any normal, conventional game with a story focus, for that matter. We want a proper, overarching, tight and coherent storyline that keeps us hooked and actually makes sense. While Dragon Age II did set stage for DA3 pretty well, we don’t want to see a repeat of that again.

Improve the level design, environments and focus more on exploration 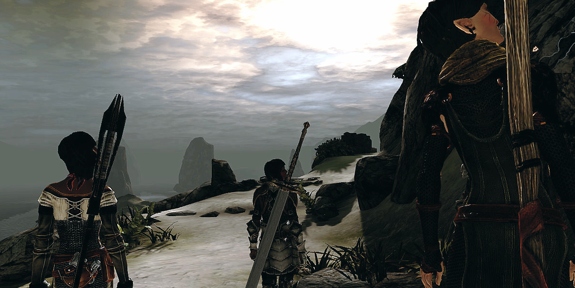 The extremely linear nature and repeated environments of the game were probably the biggest flaws.

Dragon Age II was set in one city- Kirkwall, and its surrounding areas. Some could say it was probably because of that the environments felt familiar, but simple things like different houses were exactly the same from the inside, many dungeons and corridors were exact copy-pastes of other areas we’d visited before. Most of the times, we kept visiting the same are again and again, because of the fact that Dragon Age II didn’t even give us an entire world to explore, rather just a single city. Then there was the fact that environments were very linear, and they didn’t even have tiny little branching paths for chests. You just had to keep walking down a single path until you reached your destination. Most of the areas didn’t even pretend to be expansive. All these things made Dragon Age II feel like a very rushed title, and most of all, a very restrictive, linear title. We want Dragon Age III to have a vast world to explore, beautiful, un-repeated environments, awesome sprawling dungeons with tonnes of branching paths, like a true RPG should have. That’s the least BioWare can do for their fans after the debacle that was Dragon Age II.