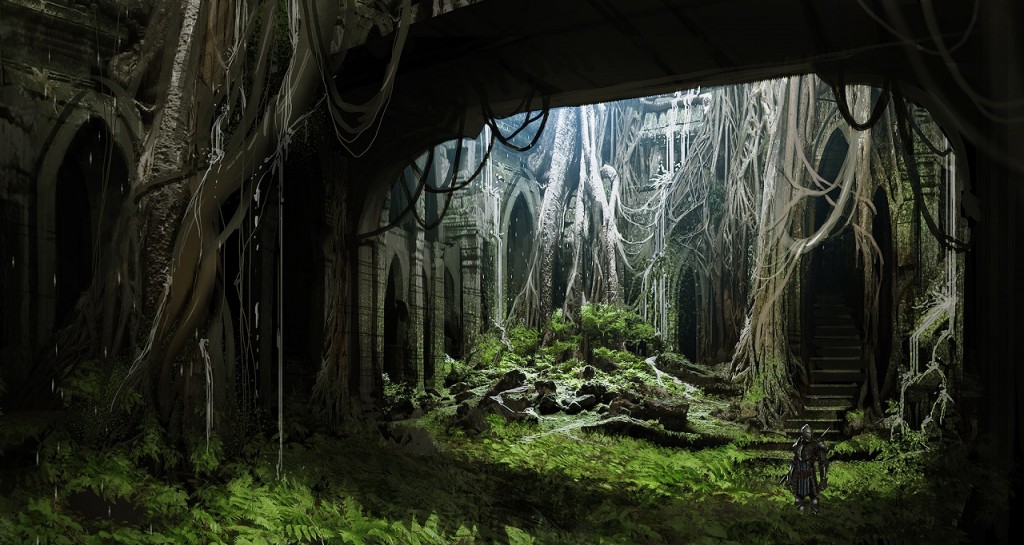 There’s a ton of info leaking out from the Edmonton Comic & Entertainment Expo panel, where some BioWare overlords are releasing a bunch of details on Dragon Age 3.

You will be pleased to know that the linear levels from Dragon Age 2 won’t come to torture you in this game, and in its place there will be huge levels, and you will also be able to control your castle. Sounds fun innit?

There’s a lot of focus on customization and players will also be able to customize their followers as well, according to Mike Laidlaw. He said it’s going to be bigger than Dragon Age: Origins in that department–which by the way was friggin’ awesome.

There was a hint regarding Flemeth, too. Dragon Age players will know who she is tsk tsk, and Bioware folks are hinting that she may be in the game. Here’s what Mike Laidlaw said:  “It feels wrong to not have a “little” Flemeth in your game *grin*”

He was also asked about the sex scenes, to which he replied: “You mean how much boobie?” … I admit that was funny.

Jon Perry the designer of the game revealed that the game had a longer pre-production period than any BioWare game he worked on which shows that they’re serious after the critical mauling Dragon Age 2 received. Going back to the drawing board I guess… but something tells me they’re gonna come out all guns blazing.

Perry also said that one level in DA 3 is is as big as all of DA2’s levels. It really looks like a pretty ambitious game.

All this info is being released by Cameron Lee via Twitter; he is the producer of the game. These details sound absolutely fantastic, now let’s just hope they execute it well.

Question: how much control will you have over your character... Mike "you will be human" #DA3

John Perry said he's had a longer pre-production on DA3 than any other BioWare project he's worked on.

David answering "backgrounds will be in DA3 even though you will be human, it's not playable but it does significant impact on the story" 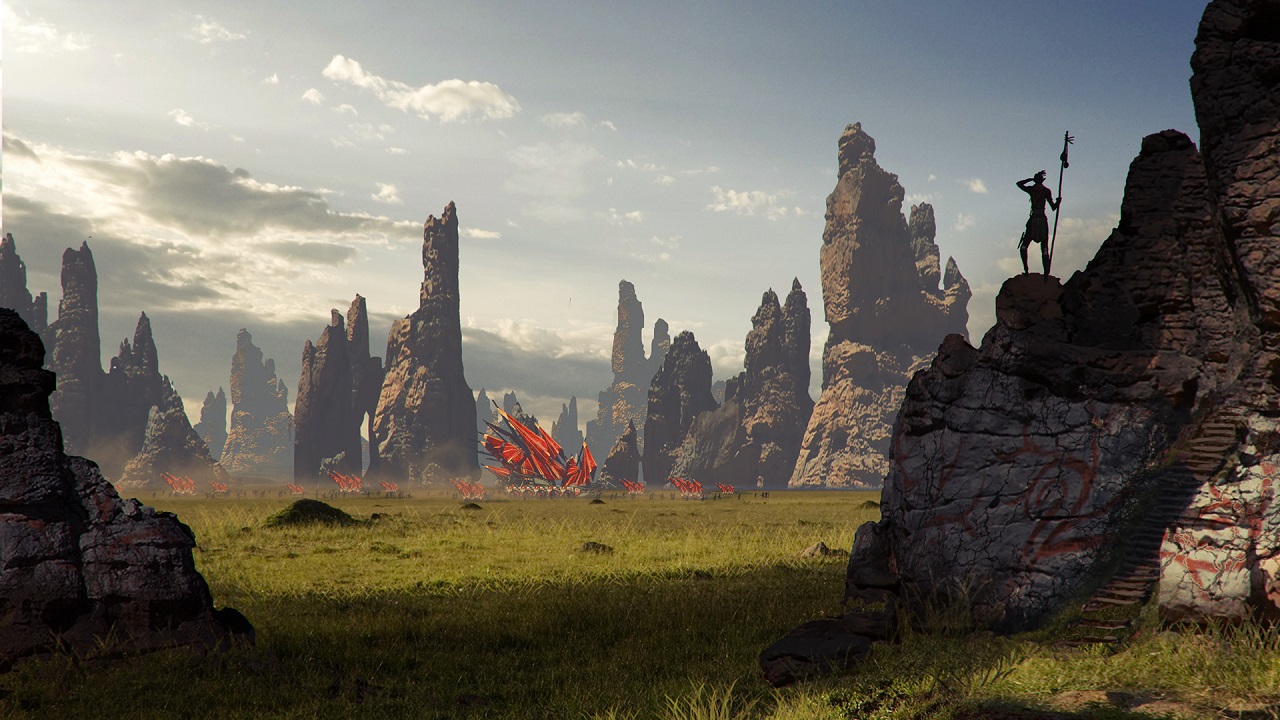 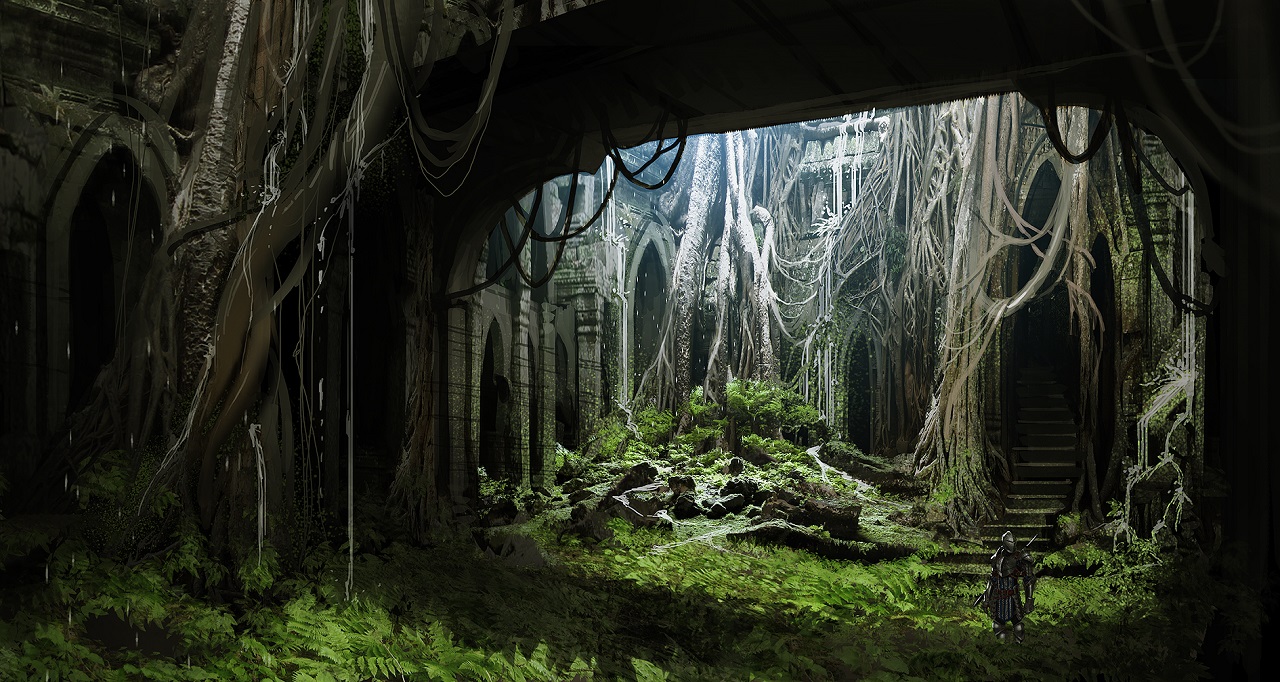 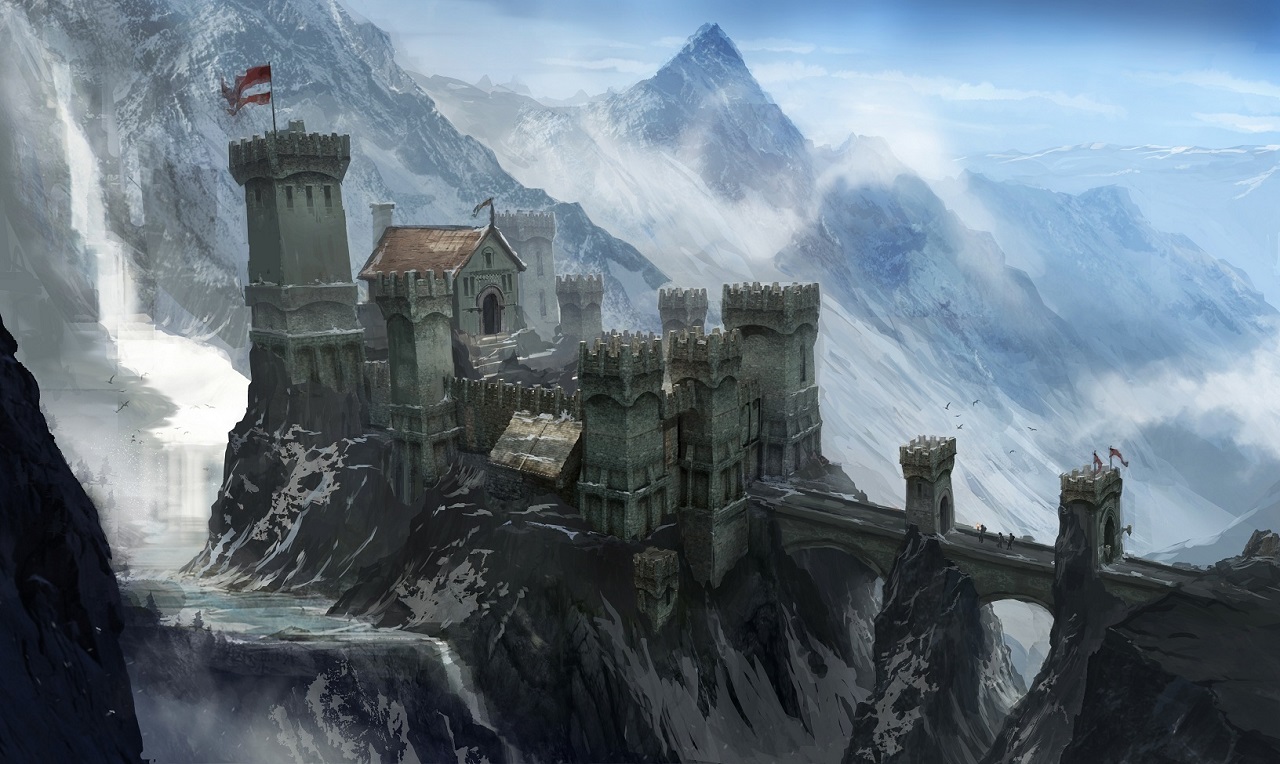