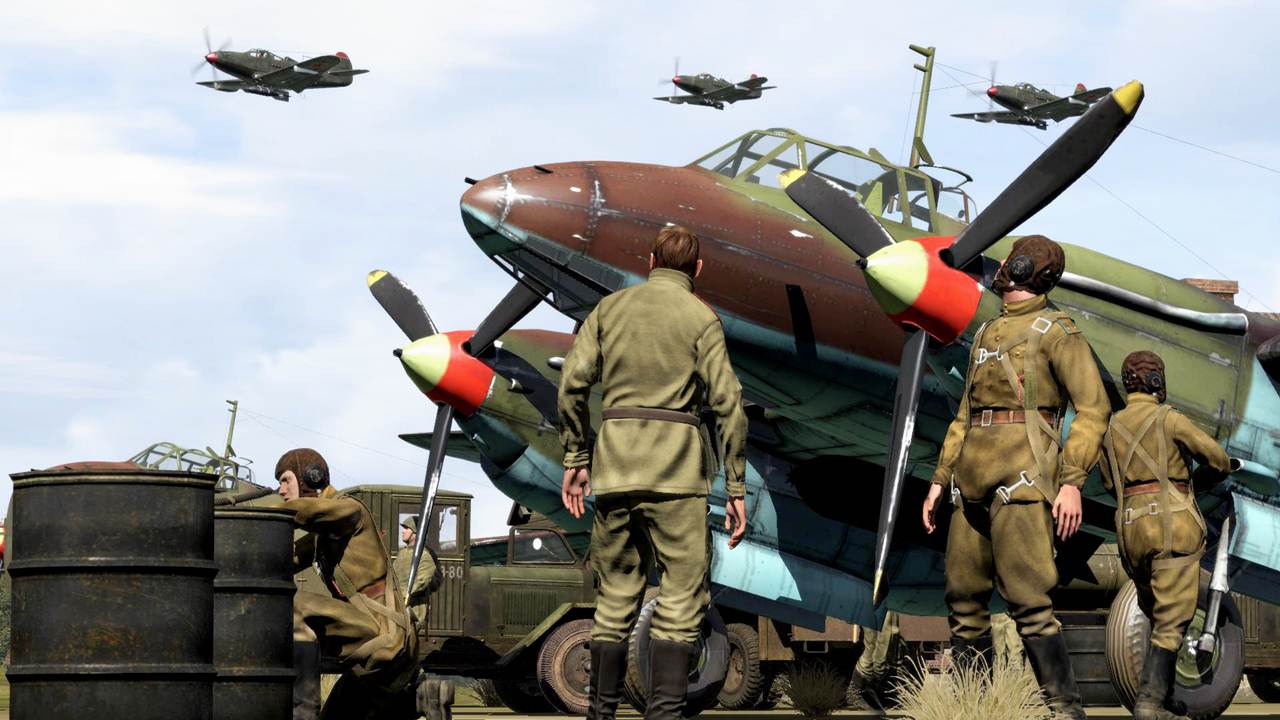 Details for Deep Silver and X1 Software’s upcoming WWII tactical shooter Iron Front: Liberation 1944 have come through via the game’s website. The game looks interesting, and though it may not seem to be the most imaginative game out there, it still sounds fun.

Iron Front – Liberation 1944 is set in Southern Poland during the Soviet Offensive in the summer of that year, when the infantry and tank as well as aircraft units of the Red Army and the Wehrmacht engaged in fierce combat. It was the first time in history that the “Königstiger” tanks fought with the powerful JS2 soviet tanks.

The player takes on the role of a Russian or German infantryman, using teamwork, tactical skill and authentic war machines to battle for victory. The German campaign focuses on slowing the advance of the Soviet troops, while the Soviet campaign is all about breaking through the enemy’s resistance. Each campaign features eight missions. However, the player does not have to do all this on foot: Using their computers, tacticians will control tanks, including the famous German battle tank Panzerkampfwagen VI or “Königstiger” and the Russian Stalin tank JS2, or fighter planes such as the Focke Wulf 190 and dive bombers like the Stuka or the Petlyakov PE-2.

Online is where the battle really heats up in Iron Front – Liberation 1944: Players can either complete missions cooperatively or compete with each other in special multiplayer modes such as “Capture the Flag” or “Attack and Defense”. The game also includes an extensive mission editor, enabling players to intuitively create their own missions and share them with their friends online, thus guaranteeing that there will never be a shortage of new missions.

The tactical first-person shooter Iron Front – Liberation 1944, based on the engine of ARMA II Operation Arrowhead by Bohemia Interactive, includes a German offline campaign, for the first time ever.

Iron Front: Liberation 1944 will release exclusively on the PC in 2012.