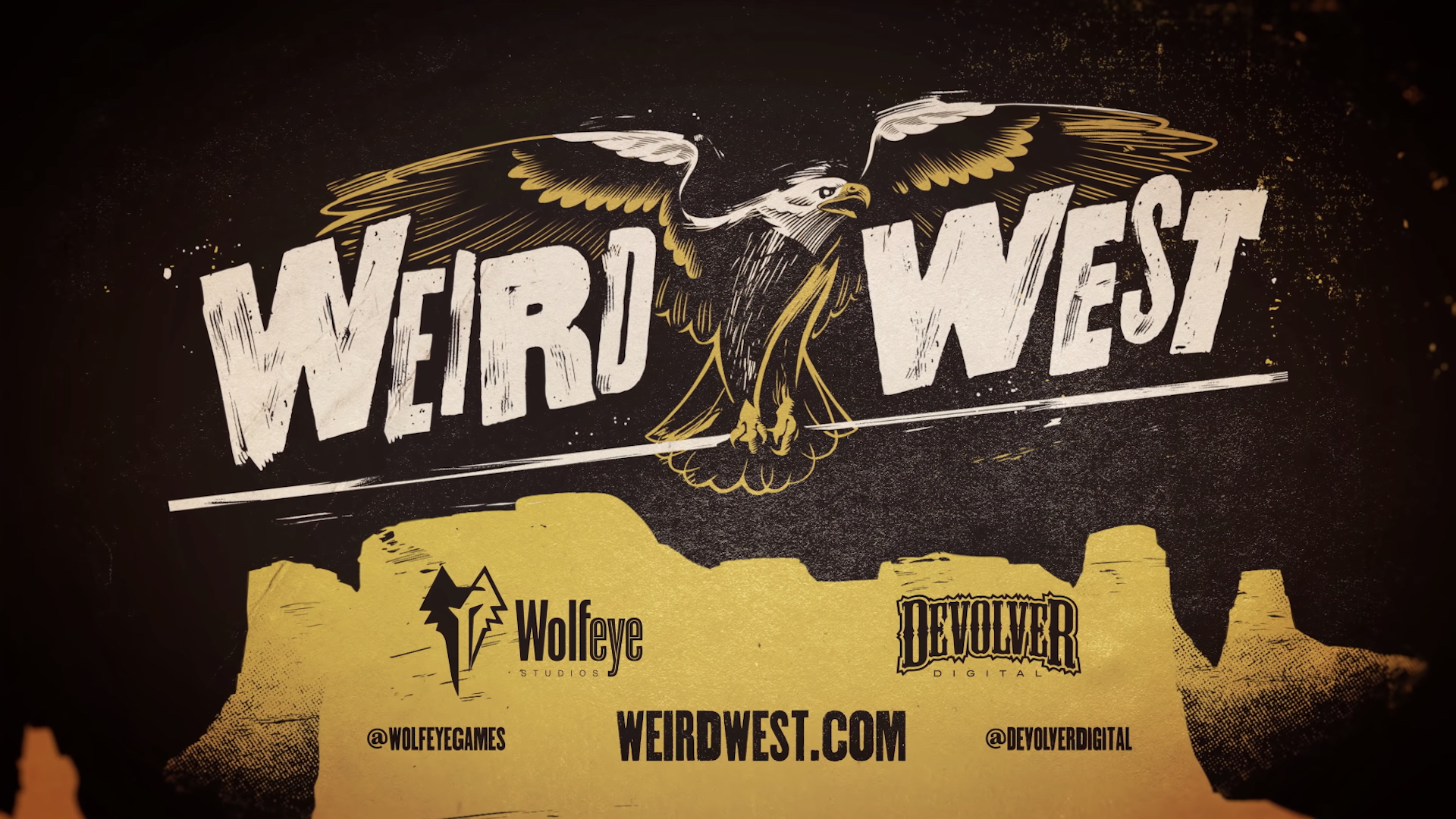 Just a couple weeks ago, former Arkane Studios chiefs Raphael Colantonio and Julien Roby announced the formation of their new studio, WolfEye Studios, and confirmed that their first game would be unveiled at The Game Awards 2019. Indeed, they took the stage during the event, and unveiled their first game- Weird West.

Being published by Devolver Digital, Weird West is an action RPG that differs from Dishonored and Prey quite a bit in terms of visuals and its aesthetic. However, the developers have promised that their love for creating immersive sims and games with systemic and mechanical depth will shine through in Weird West as well. The trailer does a great job of giving a first look at the sort of aesthetic and tone the game is going for, while also establishing its fantastical wild west setting. Take a look below.

Meanwhile, industry icon Chris Avellone, who’s bee involved with the writing of countless games over the years – including the likes of Planescape Torment, Star Wars: Knights of the Old Republic, Prey, Fallout: New Vegas, Divinity: Original Sin 2, and many more – has also confirmed on Twitter that he’s working on Weird West alongside WolfEye as well.

Currently, no release date or platforms have been announced for Weird West, but we do know, at the very least, that it will be releasing for PC.

New title from @WolfEyeGames and @rafcolantonio getting announced at the #GameAwards2019 tonight, pretty damn excited – it's a privilege to be on board. 🙂