The studio’s first game will be announced at The Game Awards 2019. 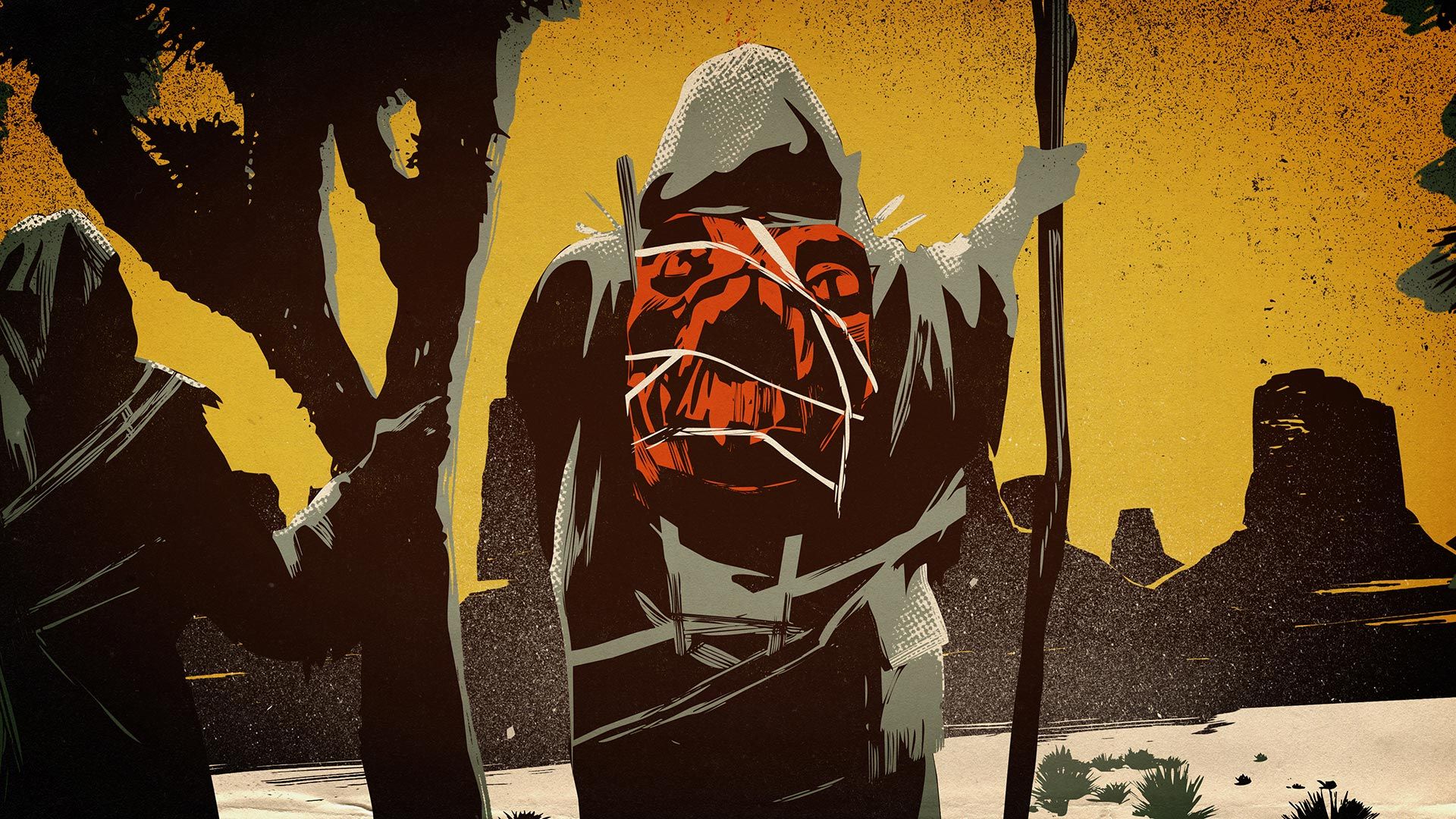 In the wake of Prey, Arkane Studios has kept itself busy with projects like Wolfenstein: Youngblood (alongside MachineGames) and the upcoming Deathloop. However, the studio’s founder Raphael Colantonio has also been making moves. Colantonio left the company after Prey released in 2017 – now he’s making a comeback with a new studio called WolfEye.

Colantonio originally left Arkane Studios to spend time with family and serve as a games consultant. With WolfEye Studios, Colantonio will serve as creative director and president while Julien Roby will act as executive producer and CEO. Much like Arkane’s immersive sims, WolfEye is looking to develop games that are about AI, physics and the various interactions in between.

The studio’s first title will be announced at The Game Awards 2019. Check out Colantonio’s interview with VG247 here where he goes over the formation of WolfEye and his distaste for ladders. The Game Awards 2019 takes place on December 12th so stay tuned for more details on new game reveals and announcements.