Weird West's upcoming Patch 1.03 - dubbed The Miners and the Restless - will be adding a bunch of new content and gameplay features to the mix. 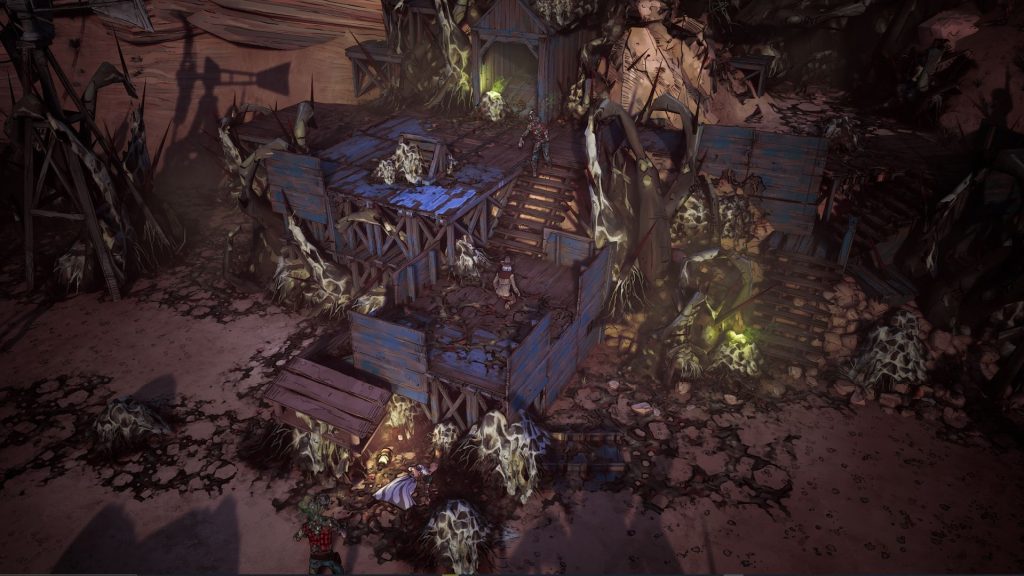 WolfEye Studios’ Weird West was recently released to solid critical reception, although some have pointed out a few technical inefficiencies here and there. Either way, the developer is hard at work on the upcoming Patch 1.03 – dubbed The Miners and the Restless – which will introduce a ton of new things and systems to the game.

Revealing all of this through a Steam community post, Weird West’s Patch 1.03 will firstly be focusing on fixing bugs. Additionally, the update will feature new weapon loot, new aiming options, an overhaul to companion AI systems, and a brand new Character Reputation tracker alongside a game-wide economy balancing pass. In a nutshell, the developer will be making substantial changes to the progression systems throughout the game.

Now coming to the content side of things, Weird West’s upcoming Patch 1.03 will add two new secondary mine locations to keep bounty missions fresh. One of these secondary locations is the Wanderers Outpost, which will now act as a shop to purchase Nimp Relics. WolfEye will be sharing more details on upcoming content as the game moves closer to launch, so stay tuned until then.

Weird West’s Patch 1.03 releases on June 20th across all platforms.