“We’re Not Bulletproof” When It Comes To PS4 Network Errors, Says Sony

Posted By Rohan Philip | On 14th, Nov. 2014 Under News | Follow This Author @GamingBoltTweet 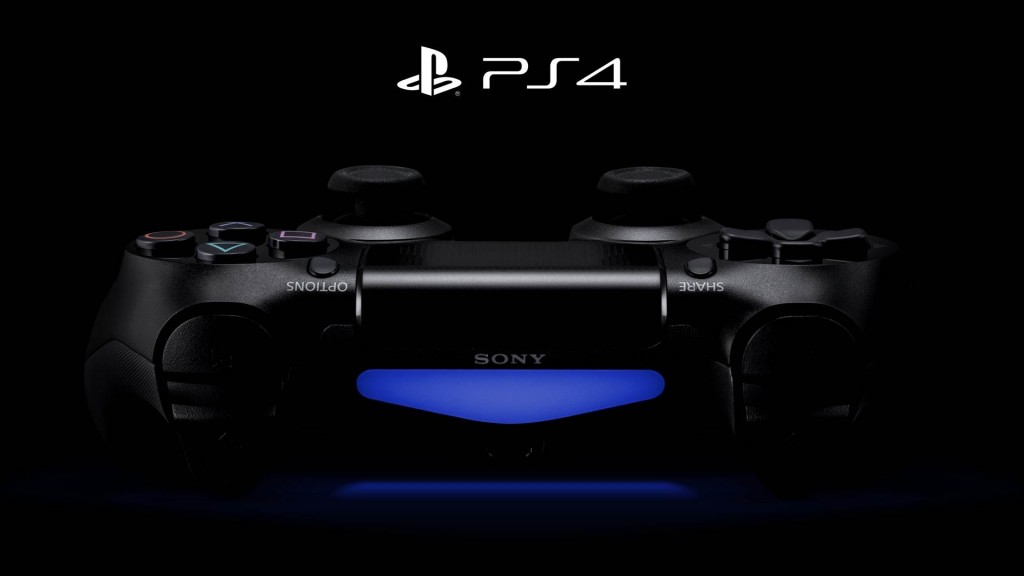 You have to admit the fact that at least Sony is humble enough in admitting where it’s going wrong, and that is at least a good sign that it will try to step up its game. Sony recently came out and apologized for its recent firmware problems and admitted that it is facing a lot of issues with its growing global network.

He stated in an interview “Listen: we’re really, really apologetic. Dealing with network and digital – I’m not trying to spread or deflect anything, but dealing on such a robust network is a tricky experience. The good thing is we’ve launched 2.01, which has fixed the rest mode, and has fixed the YouTube app. It was very unfortunate. We hate that. The network was down during the 2.0 release. It’s very unfortunate. Those things are gonna happen over time. We’re not bulletproof on those things.”

He further stated “I think the good thing is, we reacted quickly and the fix is out, about two or three days after. So we apologise. Like I said, dealing with global network loads and concurrent users for a platform that is ever expanding because of our sales being so strong is tricky at times, and we’re not infallible.”

Let us hope they get their act together.