What Does an NVMe Gen4 SSD Mean for the Xbox Series X?

The inclusion of an NVMe SSD will have a dramatic impact on the anatomy of the next-gen Xbox consoles.

When the PlayStation 5 and Xbox Series X were announced, one of the most significant technical upgrades both console makers touted was the use of fast SSD storage. HDDs have been the norm in both the console and PC spaces for years, now.

When buying a new computer, people usually just look at the CPU, GPU, and memory. Storage is often neglected. It’s common practice to buy the top-of-the-line processors and memory and stick a cheap 1TB HDD for all your data. Although there’s technically nothing wrong with this, getting stingy with the storage will cost you, and it will have a notable impact on your overall experience. SSDs are anywhere from 3-30 times as fast as HDDs, cutting load times down to mere seconds and allowing high quality assets to seamlessly stream in. As game worlds get bigger and as assets become larger, SSDs make more of an impact on the moment to moment gaming experience.

But what exactly are Gen4 NVMe SSDs? NVMe drives use the PCIe bus on your motherboard to transfer data. This allows for far higher transfer speeds than SATA, which tops out at 6 Gbps (approximately 500 MB/s). To date, we’ve been using PCIe 3.0 or PCIe Gen3-based NVMe SSDs. The PCIe 3.0 standard has far higher bandwidth than SATA and supports NVMe SSDs at speeds as high as 3000 MB/s. But what if you wanted something faster still?

With the launch of Ryzen 3000 CPUs and the widespread adoption of X570 motherboards in the PC space, Gen4 (PCIe 4.0) drives have started to become available. They’re still in the early stages of adoption and are very pricey. However, costs should stabilize in a year or so.

But what exactly will a Gen4 NVMe SSDs mean for Xbox Series X?

The inclusion of an NVMe SSD will have a dramatic impact on the anatomy of the next-gen Xbox consoles, across a number of areas.

Price is usually the first thing on the consumers’ minds. The fastest PCIe 4 SSDs on the market right now offer read speeds as high as 7000-9000MB/s. Don’t expect the new consoles to leverage the same drives. What Microsoft will likely use are 3D NAND-based SSDs with transfer rates of up to 5000 MB/s. The default size should be 1TB.

If cost becomes a major hurdle, a hybrid solution with a 500GB SSD and a 2-3TB HDD is also possible. This could utilise something similar to AMD’s StoreMi technology, combining fast and slow storage into a single logical drive. Why do we think this might be the case?

500 GB of storage is too little even for 8th gen console. On the other hand, offering a 2TB NVMe SSD simply isn’t feasible at the moment. 500GB Gen 4 SSDs cost more than $100 at the moment.

Technically speaking, SSDs don’t impact real-world gaming performance. Not the frame rates, at least. The smoothness of gameplay, however, might be affected. If you have a slow storage device or slow memory, there might be visible choppiness when your system swaps the memory frames or pages. The Xbox Series X’s Gen4 SSD will ensure that lag and slowdowns are minimised during gaming sessions, especially when assets are being loaded in.

Loading time is another metric that depends on the storage speed. This is because the game has to copy texture files from storage to the system memory. These days, textures are immensely detailed and can be gigabytes in size. If you have a fast NVMe drive, loading times can be cut down to just a matter of seconds. In the same scenario, a hard drive could take over a minute to load assets in. This is particularly noticeable in open world titles. Fallout 4 on PS4 and Xbox One, for instance, takes ages to load. 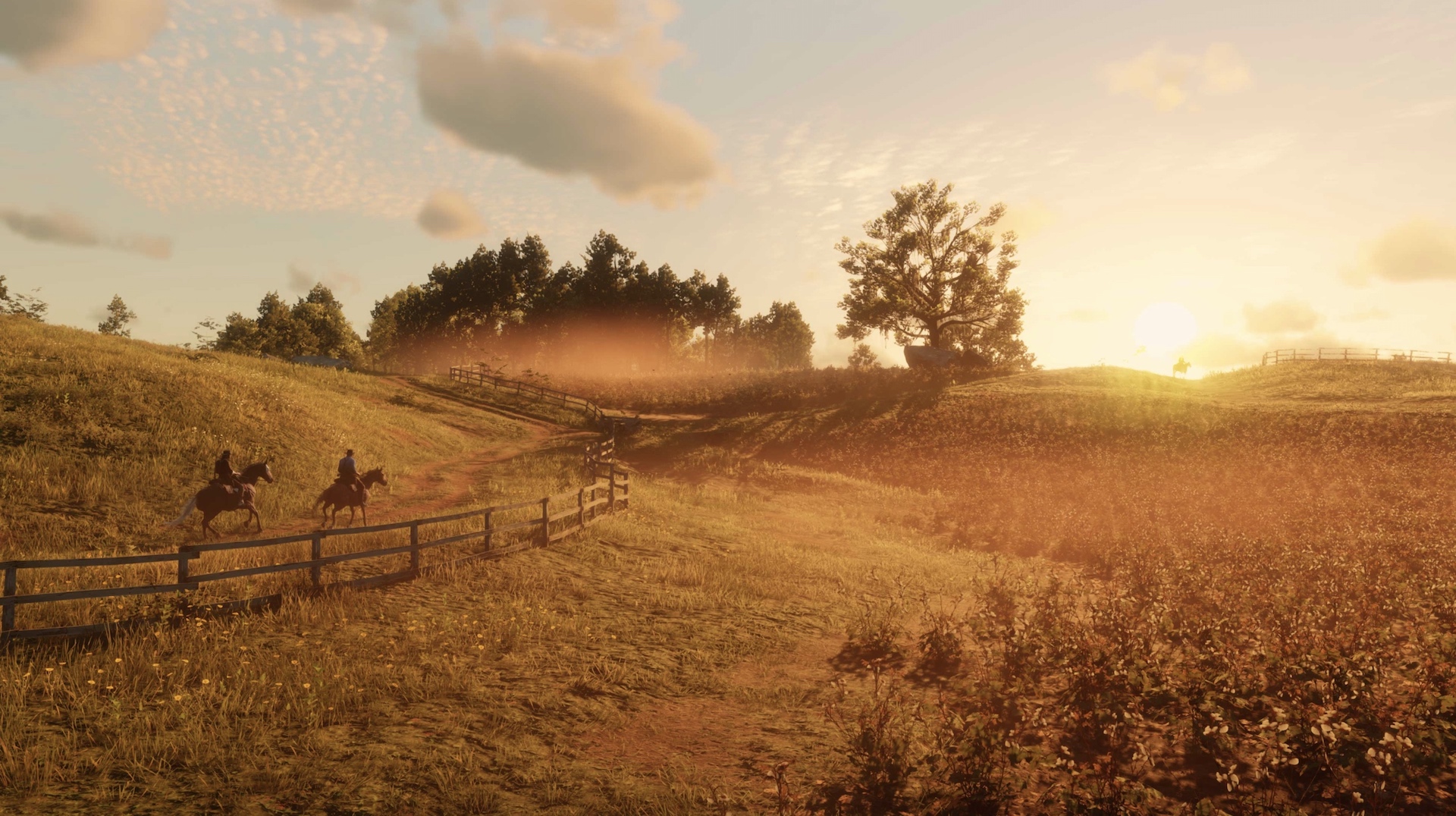 Texture loading and streaming are two major challenges with console gaming today. In man titles, unless you’re right next to an object, its textures won’t fully load. And even then, it can take a noticeable amount of time, resulting in “pop-in.” This is because HDDs are quite slow and take time to load the respective texture files to memory. As console memory size is limited, you can’t load all the assets to the memory at once.

With faster NVMe SSDs, this problem is resolved as the performance delta between the storage and memory is greatly reduced. The Xbox Series X would be able to copy the textures in real time, reducing the texture pop-in or loading artefacts. In most cases due to the large memory pool of the next-gen consoles, this won’t be necessary, but in games with massive open worlds, this will come into play.

Multiple loading screens are one of the most disruptive and annoying aspects of modern console games. In open world titles with separate interiors and exteriors, there’s often a load interval right before entering a building, and then another a minute later, when leaving. Travel between different regions often incurs even longer loads

NVMe drives fit in the palm of your hand and weigh just a few grams. Comparatively, even the smallest of HDDs are 5-7 times in size and volume. This should help reduce the form factor and weight of the next-gen Xbox consoles.

SSDs draw notably lower power than HDDs. This has to do with the way NAND memory works. There are no moving parts and very little heat is generated. This means that a greater power and thermal budget could be allocated to the CPU and GPU.

As heat dissipation and power draw are relatively low, SSDs tend to be more reliable than traditional HDDs. Earlier SSDs had short lifespans and would die after repeated read-write cycles. Today’s SSDs, on the other hand, last much longer: as much as 5 years of regular use.

Storage upgrade costs are a major caveat. Gen4 NVMe drives will remain pricey even in 2021, the best ones more so. This will make it harder for the mainstream consumer to add additional storage or go with a higher capacity console. However, if Microsoft opts to use a hybrid storage solution like StoreMI, Xbox Series X buyers could look to buying smaller SSDs together with HDDs to upgrade storage.

From pricing to in-game performance to the very nature of ninth-gen titles, Gen4 NVMe SSDs are set to have a major impact on the Xbox Series X. While storage upgrades are rarely given as much attention as CPU and GPU upgrades in the console space, the move to NVMe Gen 4 is, arguably, as big a change as the shift from cartridges to CD in the mid-90s. We’re excited to see what developers will do with the Xbox Series X’s SSD storage.