What Happened To The Once-Anticipated PlayStation Exclusive Eight Days?

What went wrong for the co-op action title?

Though Sony’s London development studio might be more readily known for their work on EyeToy and SingStar peripherals (and also for The Getaway games,) they are accomplished developers in their own right with a portfolio that stretches back to the beginning of the first PlayStation. But following the promotional events leading up to the PlayStation 3’s release, Sony London studio had some of their major projects cancelled from up top – such projects being a third title in The Getaway franchise and the cancellation of a game known as Eight Days. Those who closely follow E3 and the history of Sony may find the name “Eight Days” familiar – in fact, it was first unveiled at E3 2006. Eight Days was a title with an interesting premise and lots of promise that we’ll discuss in this feature. 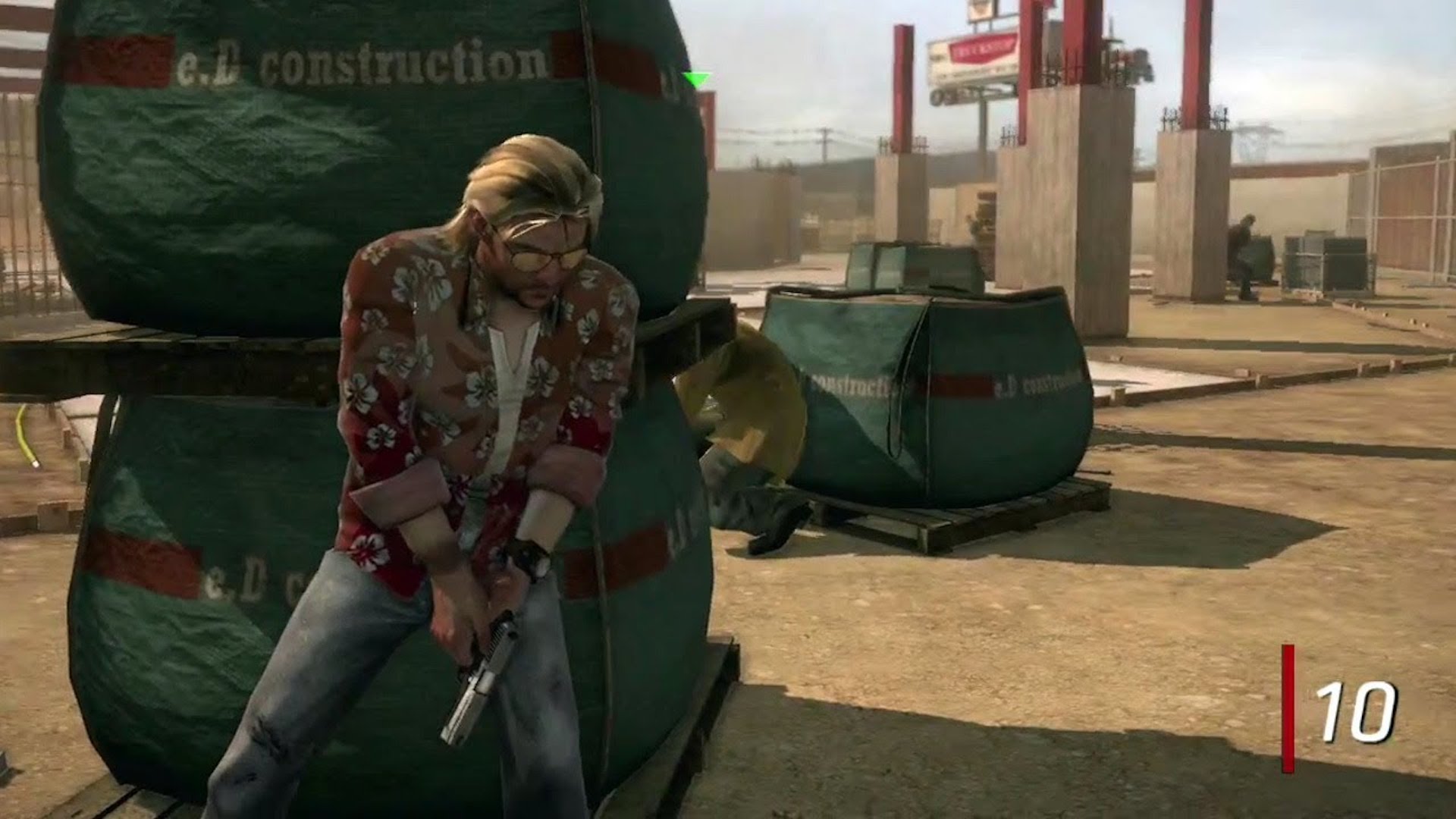 And we’ll start the feature by taking a look at the promotional trailer for Eight Days released as part of E3 2006. It’s tense, but dynamic, full of action and noise, punctuated by real stakes of danger. While this trailer, amongst other footage shown to promote the potential of the PlayStation 3, was cited as media that seemed not to directly reflect the system’s capabilities, what was shown displayed potential as a concept – particularly for a mainstream Western consuming audience.

Commentary from a developer from who worked on the game – Richard Bunn’s whose comments are sourced from a Eurogamer interview in 2011 – reveal some interesting background about the game’s development background. While commentary from 2008 from Shuhei Yoshida, the president of Sony Worldwide Studio, talked about how Sony was wanting to emphasize online gaming and that Eight Days as a game was outside of that, it turns out that this wasn’t the reason for the game’s cancellation. Bunn has stated that the game was going to have online co-operative play, and that the whole concept behind the game was a sort of what he called “buddy gameplay”.

Online co-op was part of the plan from the beginning, though not multiplayer play. Once work on Eight Days was completed, a large part of the amassed team of a few dozen staff was to be directed towards the other major project in Sony’s wheelhouse – the third entry in the Getaway series. Bunn, in the same interview, would corroborate the suggestion that Eight Days was further in development than the third Getaway game. The tech demo shown at E3 2005 was representative of much of the work done on for game. But unfortunately, as we all know, neither title was to be completed.

The cancellation of both of these major projects from Sony London both came at around the time that Phil Harrison, the previous holder of Shuhei Yoshida’s position, left Sony – with him resigning in February 2008, and Shuhei Yoshida, formerly senior vice president at Sony Worldwide Studios USA, taking on Harrison’s position officially in May of the same year. The third The Getaway game and Eight Days were officially cancelled in June 2008. Bunn said that Yoshida evaluated the divisions within Sony and concluded that the Sony London studio should move towards making games for a social or casual audience. Besides The Getaway games, a sizeable portion of Sony London’s portfolio is made up of sports games – and the portfolio of Sony London during the time of the PlayStation 3 and the PSP is significantly comprised of SingStar and EyeToy. 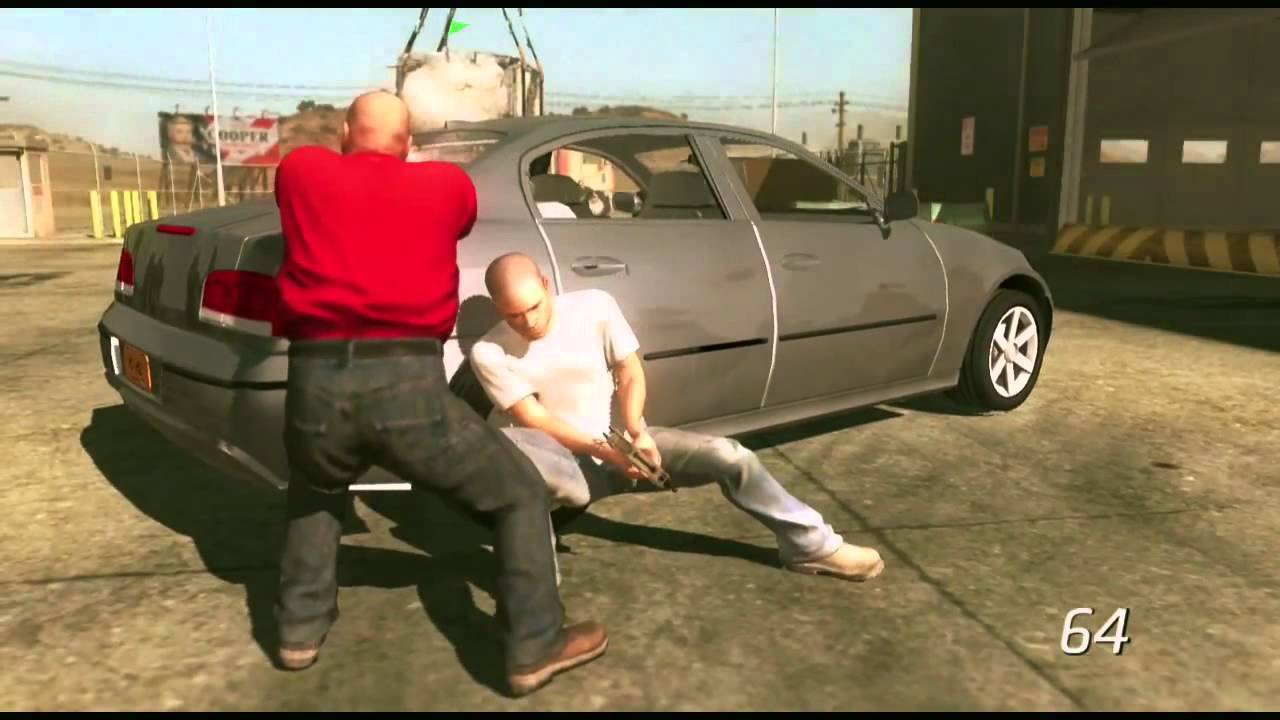 That said, word from the company to the developers working on Eight Days was that it was just “on hold” – sentiments produced in 2009 after the word initially spread in 2008 that the The Getaway 3 and Eight Days were completely cancelled. It was reportedly a sore experience for the developers within Sony who worked on the game, with Bunn stating that the suggestion of even using assets from the game felt difficult. Eight Days itself was still in pre-production though it was further along in development than The Getaway 3, per comments from Yoshida in 2008. Bunn mentions that there were those in development who spent years working on the title (with Bunn only spending six months).

Yoshida mentioned in a separate interview that The Getaway 3 and Eight Days were at a point where they would be evaluated and it would be determined how much resources would be assigned to the titles – a regular process. Bunn says that when the games were placed on hold, Sony determined that resources within the company should be allocated more to enhancing other major first party titles that were near completion or releasing in the following year of 2009. The first Uncharted game had just released in late 2007, and that game would lead into a major Sony franchise. However, the first Uncharted’s existence was such that Sony “already had a third-person action game in the stable.”

Much like the first The Getaway game, Eight Days was a title that Sony had been assigning development resources to for years, so it had already cost Sony a lot of money. At the time of the Eight Days’ being placed on hold, Sony had already calculated a figure for how much it would take to finish making the game – about one more year’s worth, per Bunn. And in their calculations, Sony had factored in their expectations for how large the PlayStation 3’s userbase would be a year after release – likely affected by the high initial cost of the system.

“At the time tie-in for a very good game was about ten per cent of the user base. They said we needed to be two or three times above that to be able to make a profit.”

It is clearly an exceedingly tall order for the game to land that well, even if the developers had the ambition to match the demand. Bunn, who designed the game’s opening level, said that his goal was to make it “as good as something you would see”, and he was incredibly happy and proud of both his work and the efforts of his co-workers. 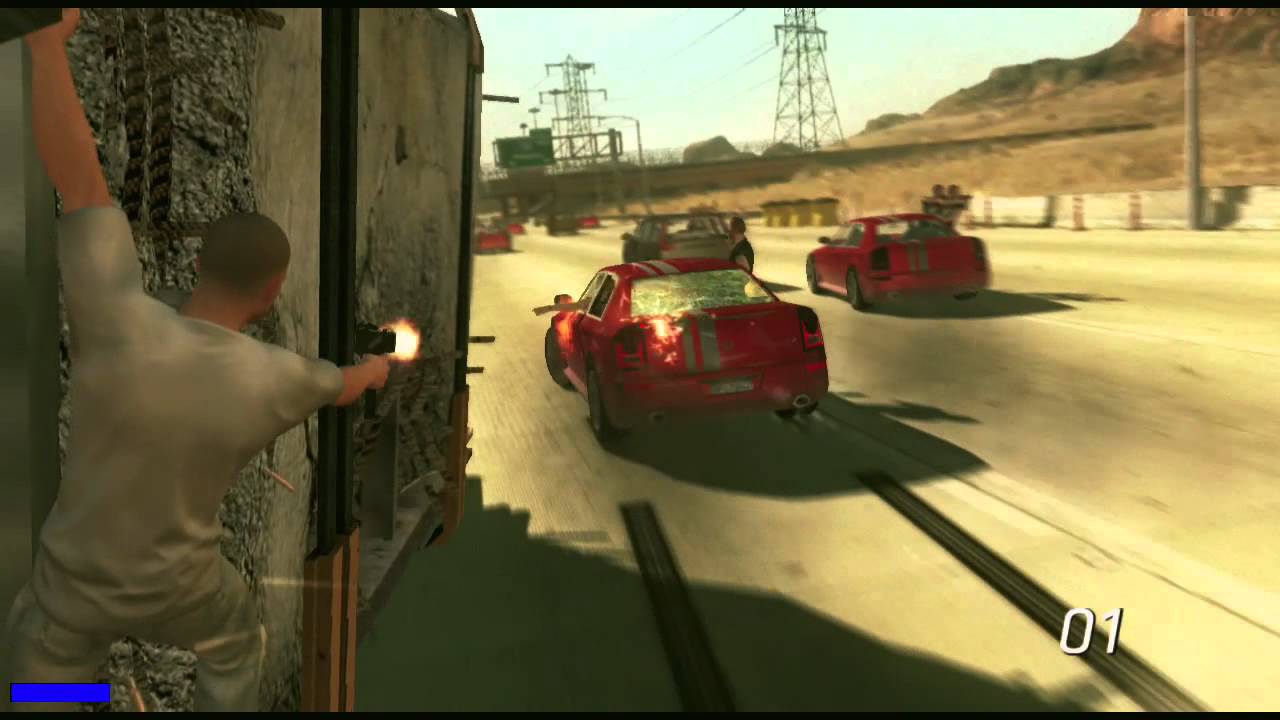 As for other elements of planned game design, it would take place in eight US states – with the promo trailer taking place in Arizona, and the player’s experience would reflect the time in the real world – midnight in-game when the player is playing at midnight, for example. A key part of the narrative design of the game is that there are two storylines – one belonging to a “good” character and the other belonging to a “bad” character. The good character is pursuing a mob group after they kidnap his son, while the bad character seeks revenge on that same mob group. The two characters’ targeting of that group eventually leads to them working together later on. Bunn, in his interview, stated that the game was supposed to have “big cinematic scenes”, “driviing sections,” “duck and cover style gameplay” – an involved action game, and says that there would be much to impress game players if they had ever seen what was worked on.

And that concludes this look back on Eight Days. Shuhei Yoshida said in his aforementioned interview that there are many projects that are started and not finished – a clear reality of the gaming world. Nevertheless, Eight Days was, and is, a title with a lot of potential. Tell us what you think of Eight Days’ promotional trailer, and what we’ve shown about its development circumstances. With the newest God of War game releasing to great reception, and the Uncharted series still continuing, though with Nathan Drake’s story concluded – where does something like Eight Days fit in today’s gaming landscape? With Sony London’s portfolio during the PlayStation 4 generation much quieter than it had been in the past, it would be great to see them return to more active development.