What Made the Xbox 360 an Amazing Console?

The Xbox 360 remains one of Microsoft's biggest achievements in the industry to date- but what exactly made it so good?

Think back to where the games industry was a decade and a half ago. PlayStation was king- the PS2 had outsold every single one of its competitors on a scale that’s ridiculous to think about even today, a bunch of major third parties made games exclusively for PlayStation, and the brand dominated mindshare like nothing else did. It was almost a monopoly, driven by what is the most successful console ever made, even to this day. In other words, when you thought gaming, at that time, you thought PlayStation.

Toppling its dominance should have been an impossible task, but it was one that the Xbox 360 managed nonetheless. And it was, no doubt, helped by Sony’s own bad decisions and failures with the PS3, especially in the earlier years of the console’s life- but that doesn’t take away from the fact that during the Xbox 360 years, Microsoft were absolutely on fire, and with it, they delivered what is likely always going to be remembered as one of the greatest consoles of all time. And their success with it was multifaceted. 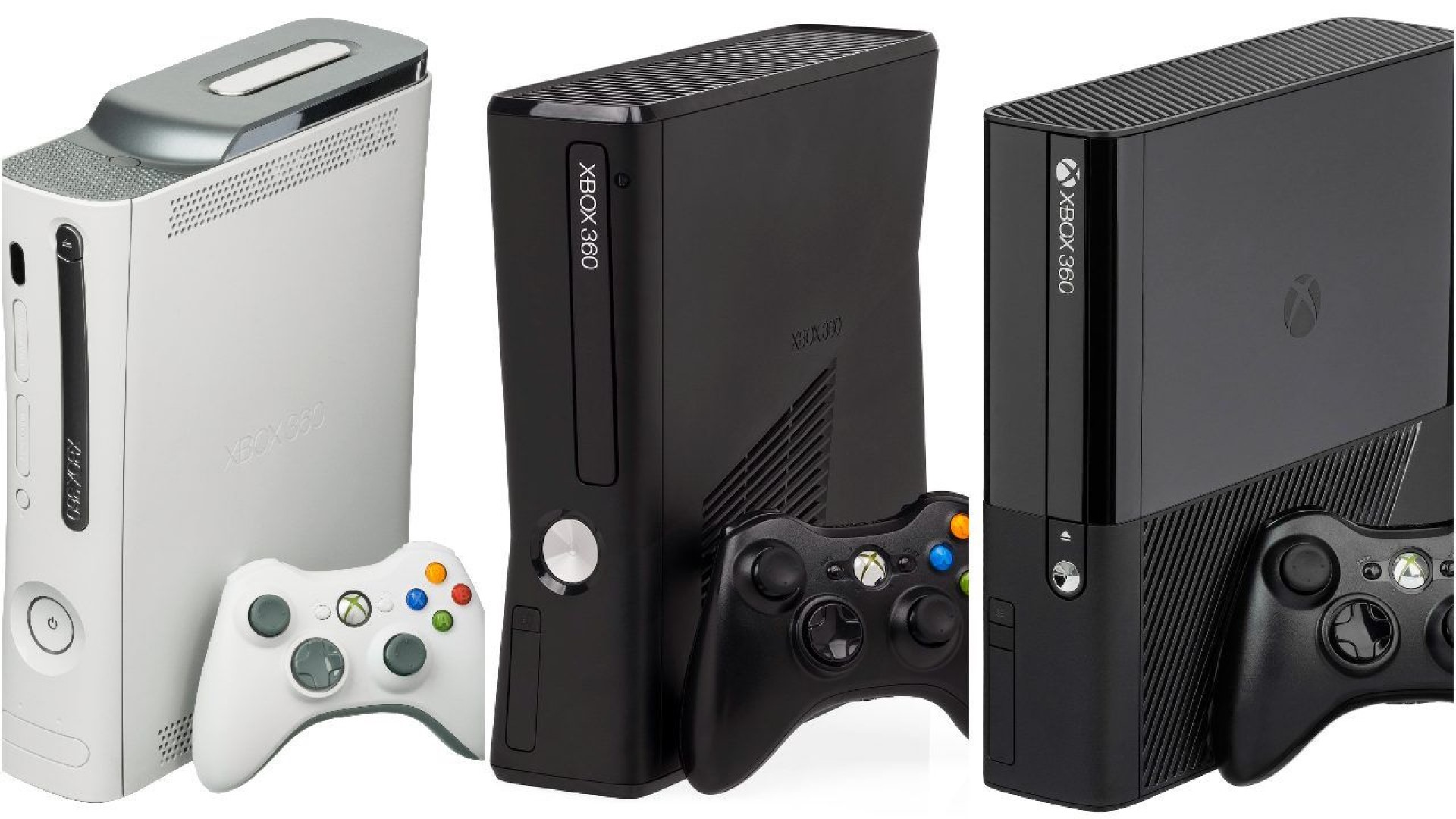 The most important factor that determines the success of a console is, of course, the games, and the Xbox 360 had just so much going for it there. During the previous generation, Microsoft and Bungie had teamed up to deliver an absolute revelation that changed the games industry forever, a little game that went by the name Halo, and during the Xbox 360 generation, the franchise was moving from strength to strength. But Microsoft weren’t relying solely on Halo– other names came along and gathered legions of fans as well. Most notable of all was Gears of War, a series that came close to replicating the revelatory debut of Halo the generation before. Meanwhile, Forza Motorsport and Fable were amassing legions of their own fans as well. Then you had relatively smaller games that had their own fair share of admirers as well, including the likes of Viva Pinata, Crackdown, Project Gotham Racing 4, as well as second party developed Xbox exclusives like Alan Wake and Lost Odyssey.

The biggest strength of the Xbox 360’s library, however, lay not in exclusives (though there was certainly no shortage of those, especially in the first half of the console’s life), but in multiplatform games. Because really, this was the generation where the very concept of third party exclusives became antiquated. In the games industry right now, third party exclusives aren’t a very common sight, and even the games that are exclusive to one platform or another eventually come to other systems as well. Xbox and PlayStation have both been following the model of being primarily driven by multiplatform releases, interspersed with exclusives to differentiate themselves. They’ve been following this model for three console generations now, and that model was first established by the Xbox 360.

It wouldn’t be an exaggeration to say that, in doing that, the Xbox 360 changed the face of the industry. Major franchises that had been exclusive to PlayStation for as long as anyone could remember ended up releasing for Xbox as well, with the most notable example, of course, being Final Fantasy, which shook millions of people to the core when it was announced that Final Fantasy 13 wouldn’t be exclusive to the PS3. Meanwhile, it helped that more often than not, multipltform games tended to play significantly better on the Xbox 360- the likes of Skyrim, Red Dead Redemption, and The Orange Box, for instance, didn’t run very well on the PS3 (if we’re being polite about it).

Of course, that was yet another example of the Xbox 360 being helped by the PS3’s own issues- the latter was notoriously hard to develop for, with its Cell processor and its many bottlenecks causing no shortage of developers to run into major issues. The Xbox 360, on the other hand, was extremely developer-friendly. That, incidentally, is one more crucial pillar of the modern console model followed to this day that the Xbox 360 first established- easy to developer for consoles that don’t really too much on proprietary hardware and instead go with designs that are, more or less, PC boxes.

And of course, there was one more huge reason forwhy third parties were thriving on the Xbox 360- Xbox Live. Building on the foundations laid down with the original Xbox, Microsoft took their concept of a social, connected console to completely new heights with the Xbox 360. Online play, party chats, a robust built-in digital infrastructure, a digital store that serves as a hub for the console- all of these are things that we take for granted in consoles these days, but when they were first introduced with the Xbox 360, they were nothing short of revolutionary.

Once again, the Xbox 360 did something here that would go on to set the standard that consoles have been following to this day. Its digital infrastructure not only gave rise to massive popular online games like Halo, and Gears of War, but also to the digital distribution model that has now become so prevalent, which, in turn, gave rise to indie classics such as Braid, Limbo, Bastion, and many others. And we haven’t even spoken about Achievements- such a simple yet genius idea that has, again, been aped by many others and has now become an industry standard, with Nintendo being the only holdout (but hopefully not for long).

And there’s just so much else that lifted the Xbox 360 from being a great console to being an industry-changing one- relatively smaller things that still deserve attention, like its excellent controller, which went on to define the shape that pretty much every controller in the industry is built on these days, or the fact that this was the first step towards HD gaming in consoles. From its multiplatform model to its digital infrastructure to so, so much more, the Xbox 360 completely rewrote the rules for what a modern console should look like, and those rules are followed to this day. It wouldn’t be an exaggeration to say that in spirit, the Xbox 360 lives on in every single console on the market even today.

The momentum definitely slowed down as the Xbox 360 entered the twilight years of its life, and of course, no one needs to be told about the disastrous reveal and launch of the Xbox One, which the console never truly recovered from (or at least it didn’t before irreversible damage had already been done). Thankfully, Microsoft has made absolutely massive strides to get back into a secure position once again, and with Xbox Game Pass, a stellar first party portfolio, consumer-friendly practices, a focus on backward compatibility, and extremely impressive hardware, they look well positioned to enjoy incredible success with the Xbox Series X/S again. The question, of course, is whether they will be able to replicate the rapturous success of the Xbox 360- but if they ever do, that’ll be clear indication that Xbox is back on top of the industry.