The newest tales focus on Chinese Americans in US history. 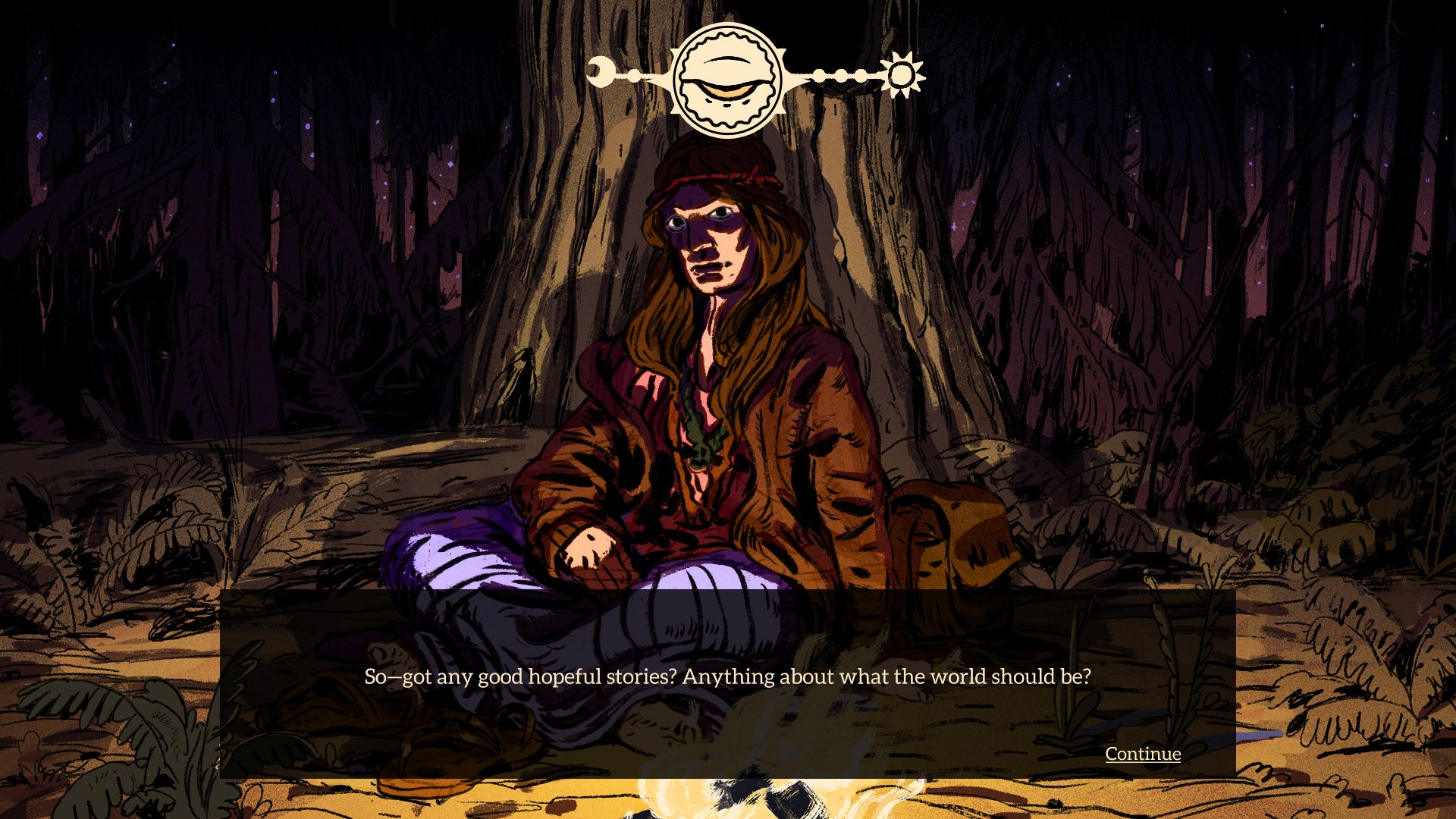 Where The Water Tastes Like Wine, the narrative adventure title from Dim Bulb Games and Serenity Forge, didn’t do all that well financially. Nevertheless, it continues to receive updates. After free stories, auto-walking and even a free standalone companion game, the developers have released the Gold Mountain update.

Free for those who own the base game (which is currently 50 percent off on Steam), Gold Mountain adds some new tales. The twist is that these focus on Chinese Americans and their stories during the Depression-era of the United States. Full support for Chinese language has been added as well.

Other content included in the update is bug fixes, improved performance and controls, fixes for localization bugs and issues, and fixes to story locations. Overall, the new stories are worth checking out, even for those who never played the game before. As for what else will be added to the underrated narrative title, time will tell, so stay tuned.