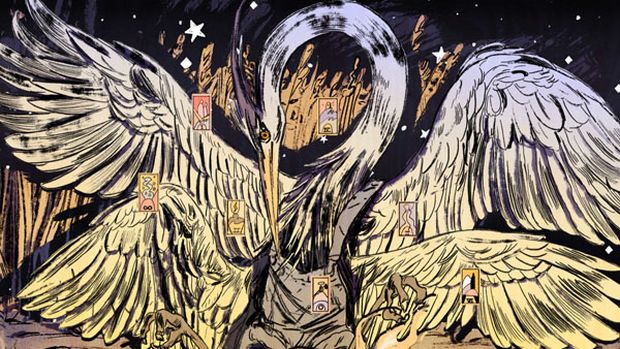 Fullbright may be busy working on Tacoma following the success of Gone Home but programmer Johnnemann Nordhagen is following a different path with Where the Water Tastes Like Wine. The trailer for the game debuted last night at The Game Awards and honestly deserves a look. Check it out below.

What are your thoughts on the trailer and what could the tagline “Produce of U.S.A.” mean? We’ll find out next year but in the meantime, tell us what you think of the trailer in the comments below.

Tagged With: Dim Bulb Games, Gone Home, the game awards, Where the Water Tastes Like Wine