Who Wants To Be A Junior Millionaire? Special Edition Now Available

Now see if you really are smarter than a 5th grader. Or junior millionaire.

The game show video game to end all game show video games has finally arrived…but this is just the kids version. Deep Silver has announced the release Who Wants To Be A Junior Millionaire? Special Edition. It primarily functions as DLC for the existing game, and includes more than 600 additional questions on subjects you forgot after high school like geography, maths, history, general trivia and much more. 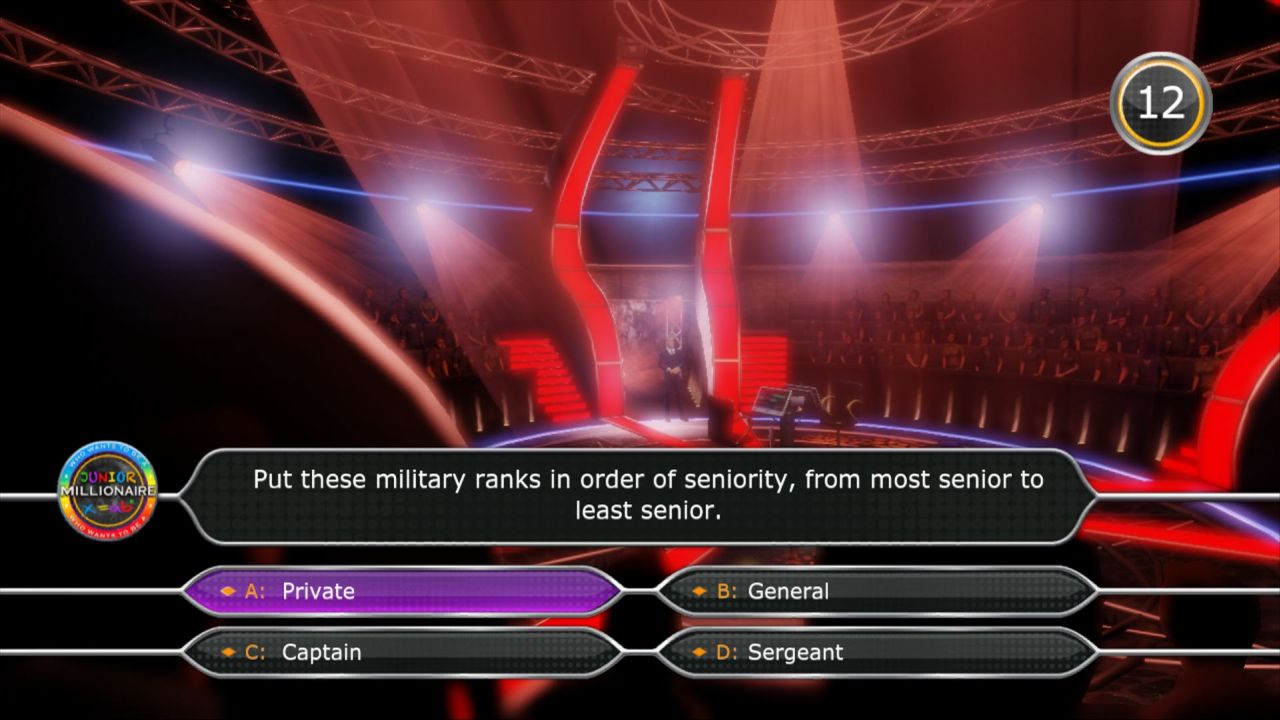 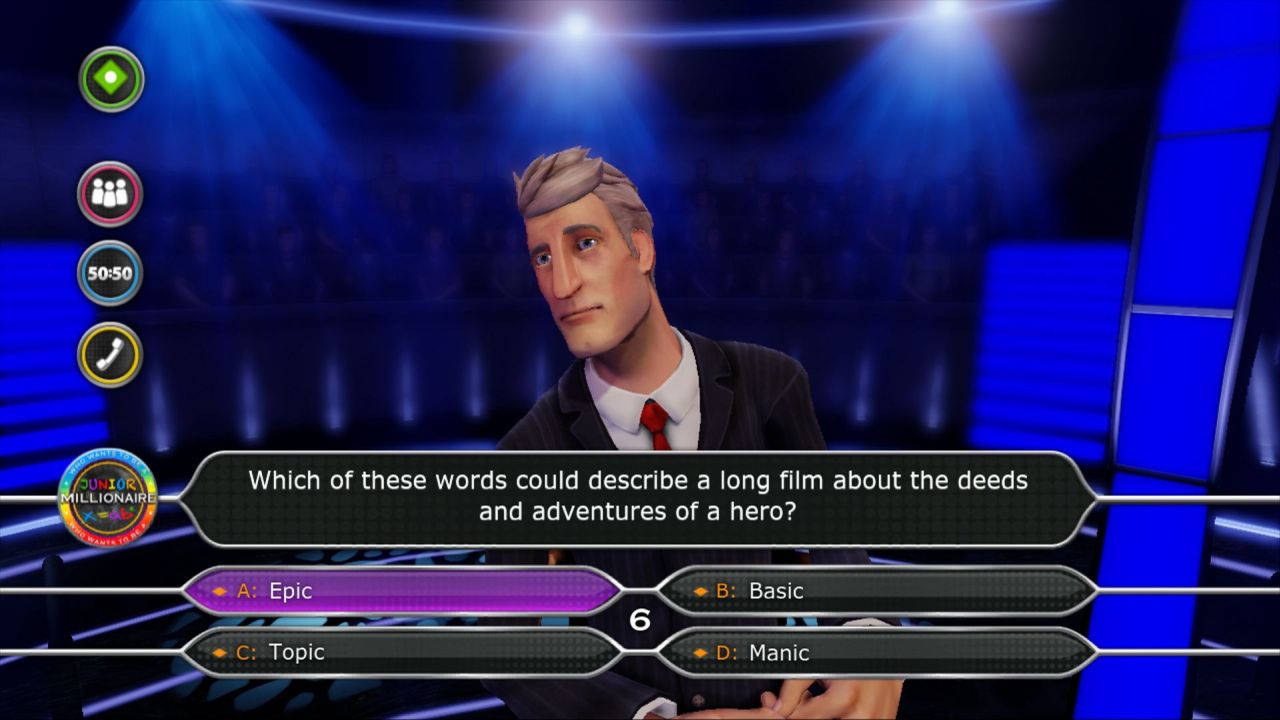 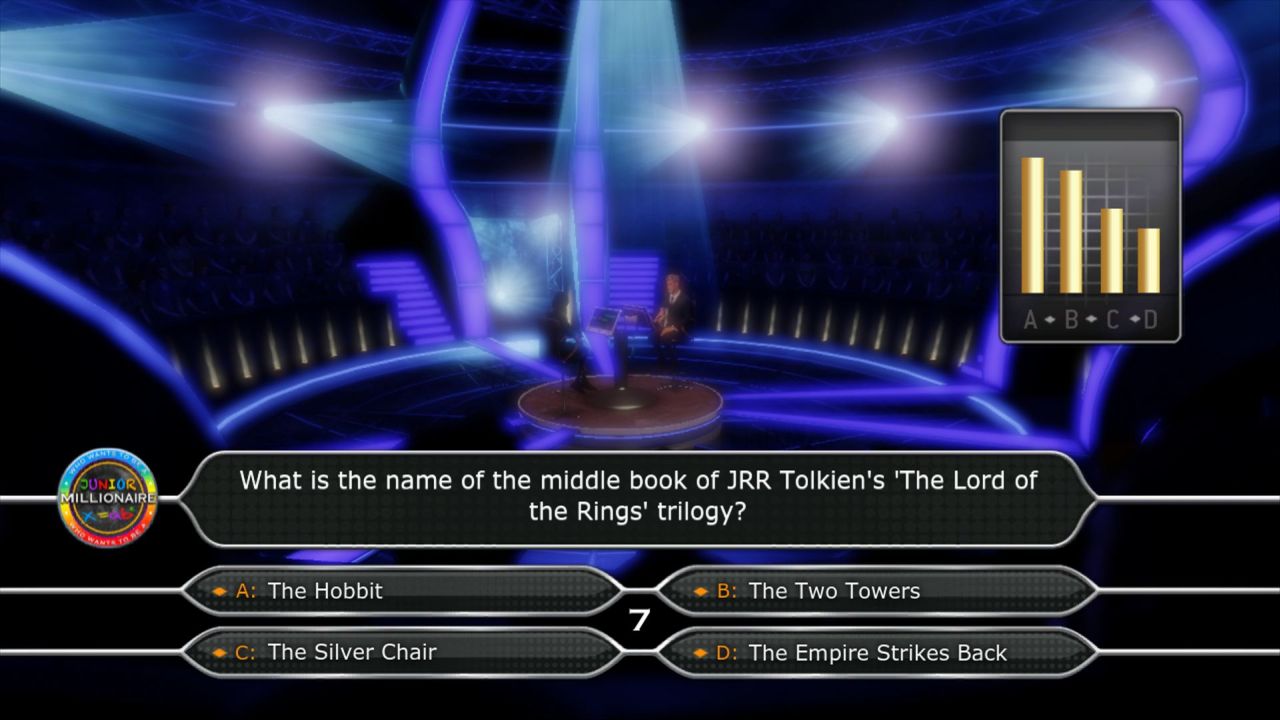 Luckily, they’re pretty easy questions on the scale of naming the guy from Cinderella who kissed Cinderella. So no biggie unless you blocked out the movie for various reasons later on.