The atmosphere around the Wii U is a little skewed these days, no?

Since the Wii U has come out, there has been a merciless amount of coverage devoted to it. Comparisons between similar games on other consoles – except Ninja Gaiden 3 because honestly, is it really a contest between dismemberment and no dismemberment. Detailed inside looks at the true nature of the hardware and its power. Extensive sales coverage and comparison to first week sales of other consoles. And make no mistake, this is all fairly standard stuff. It’s safe to say that we’ve had as many articles and news reports in the past devoted to the Xbox 360 and PS3, as we judged them on a week to week basis and eventually pitted them against each other for second place when the Wii won the race. After all, the Wii U is a new console, the start of the next generation. Why not focus on what’s hot?

Except there’s been a very odd atmosphere bubbling beneath the surface and now coming to light with the Wii U’s release. Some developers are think it’s good but not great, some are confused by the device and some hate it’s lack of power altogether. 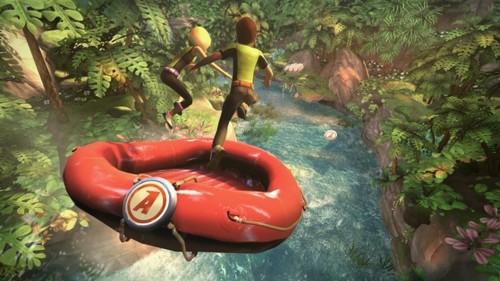 Heck, Microsoft India’s Anshu Mor had his own take on the Wii U. He said, that “When we did Kinect, it was radically different. The way we are positioning Xbox Live is radically different, it will take a lot for others to even copy that kind of scenario” and that compared to Nintendo, “I don’t think our concept or our fundamental philosophy is…calling another device coming into play as true innovation, as truly next generation”.

Everyone has valid concerns. In today’s industry, where one company is laying off employees just as another is shutting down, where even the biggest names like Call of DUty: Black Ops 2 are raising red flags for reduced year-to-year sales in the franchise, and where opportunities to fail are a’plenty, there will be no shortage of doubters who think a new console won’t be able to live up to its potential. 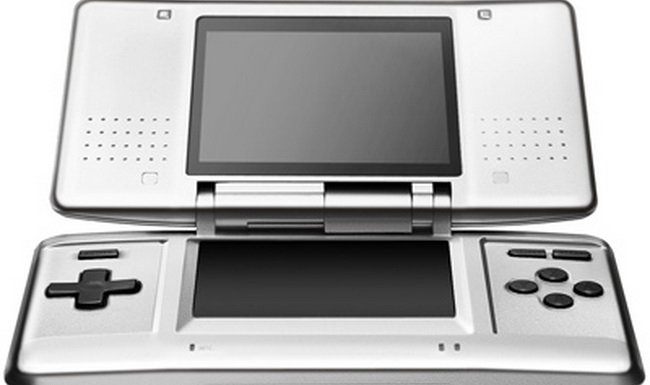 However, a lot of the criticisms directed at the Wii U reminds me of the Nintendo DS when it was first released. Back then, several critics questioned the use of a handheld with dual touchscreens, even wondering what kind of gameplay touch-based control could possibly introduce to surpass current handhelds. When it was released, the argument snowballed – that aside from Nintendo, no one really knew how to take advantage of the DS. There weren’t as many great exclusives as when the Game Boy Advance launched. And we all know what happened – the Nintendo DS became a venerable machine for minting money, providing the company with some of its biggest successes yet. And while the venom was significantly reduced when the 3DS came around, it hadn’t disappeared completely.

Till this day, the 3DS is considered a failure, despite shipping many, many, many more units than Sony’s Playstation Vita. Remember when the Vita was announced and people were awed by its power? It wasn’t until the handheld experienced a dearth of games and lackluster sales that people took a closer look and rightfully criticized it.

But honestly, how long has it been since the Wii U released? Two weeks? Less than that? It’s just been released in Europe. Are we really going to say what Nintendo should and shouldn’t be doing with it – forget that it’s Nintendo who’ve proved everyone wrong with the Wii’s success – when it hasn’t even been two weeks since the console’s release in North America alone? 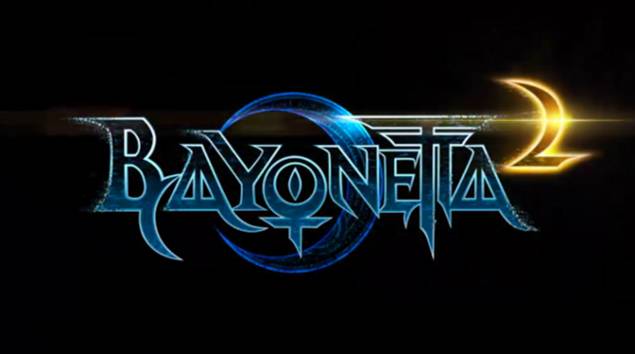 Has anyone focused on how much fun New Super Mario Bros U is? Why Assassin’s Creed 3 is better on the Wii U then any other console? How 18 of it’s launch titles all have Metacritic scores of 70 and above, the top 9 ranking 80 and above, encompassing titles like Mass Effect 3, Darksiders 2 and more? Well, it would be “too early” for all of that, right? Plus, they’re all multi-platform titles. How about exclusives? Considering that exclusives are quickly depleting in today’s age, and Nintendo’s reservoir of classic franchises, it’d be safe to say that Nintendo has enough exclusive IPs waiting – besides efforts like The Wonderful 101 and Bayonetta 2.

The reason for everyone’s confusion and annoyance is simple: The Wii U can’t be quantified yet. It’s a machine for “families” but it launches with tons of hardcore titles. The latest and greatest innovation that it has to offer isn’t as revolutionary as motion control, but there is this niggling thought that Nintendo has something planned. Something that we haven’t thought of, just like when the DS released. It’s putting forth a solid online platform with the Miiverse from the outset, rather than seemingly making it all up as they go along like with the Wii. But they’re not trying to be the next Xbox Live or PSN or even Steam.

So while it’s fine to be confused and worried and even a little stupid, why not just wait and watch? It’s not like the Wii U is suffering from RRODs, high prices and very little/underwhelming launch titles, now is it?