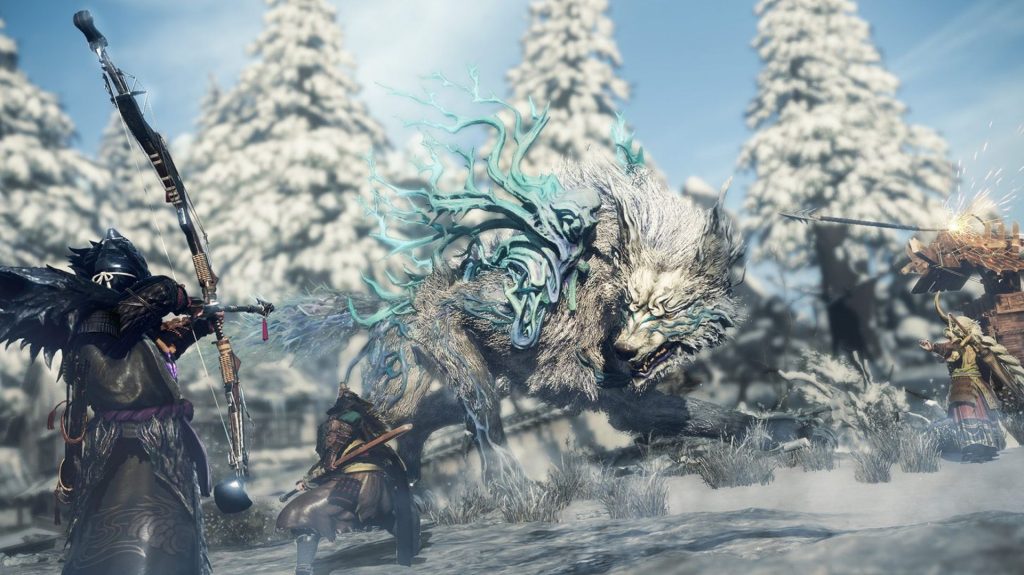 Various previews have gone live recently for WILD HEARTS, Omega Force’s upcoming triple-A hunting game. But what can players expect in terms of playtime? In a recent preview event (which Fextralife attended), EA Originals executive producer Lewis Harvey revealed that the story would take around 30 hours to complete.

This shouldn’t be surprising to fans of the genre, even if it does come in below competitors like Monster Hunter World. The true time-sink is in battling the same monsters or Kemono again and again to craft different weapons (of which there are eight types) and armor. You also have optional quests, collectable Tsukumo and co-op for even more hours of gameplay.

It will ultimately depend on the end-game, which Monster Hunter is renowned for. WILD HEARTS is out on February 17th, 2023, for Xbox Series X/S, PS5, and PC. For new gameplay of the various Kemono in the game, like Ragetail, Sapscourge and Kingtusk, head here.