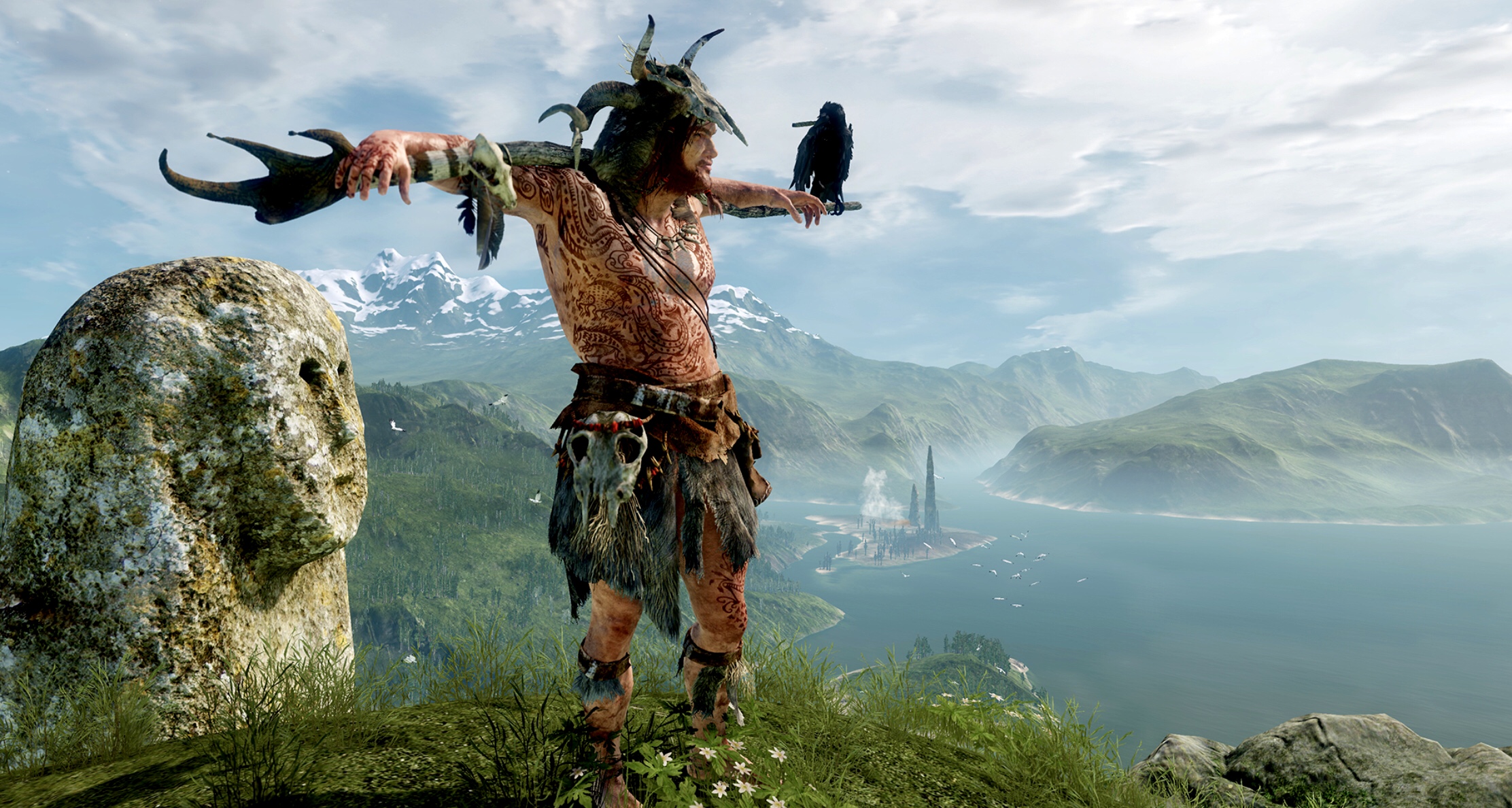 Remember WiLD? The game from Michel Ancel, the creator of Rayman and Beyond Good and Evil, which Sony and Ancel were apparently working on together, until they just… weren’t. The game sort of fell off the face of the earth, we stopped hearing anything about it, and Ancel went on to announce Beyond Good and Evil 2 with Ubisoft, while Sony put out a crap ton of generation-defining games, leading folks to assume that WiLD might be dead.

While that assumption is a reasonable one, it may also be an incorrect one, because apparently, Sony has filed for a renewal of the trademark for WiLD, Gematsu reports on Twitter. Some time ago, Ancel did say that “[they are] working hard on it”, so officially, we had no reason to suspect the project had been silently binned, but I guess this is more evidence, should anyone have wanted it, that Sony, for now, still plans to do something with the IP.

Maybe it will be a PS5 launch title, at this rate.

WiLD from Sony Interactive Entertainment (trademarked in the US): https://t.co/gloVBvo7rJ – Michel Ancel last said they were "still working hard on it" in July 2018