WildStar Could Head to Xbox One/PS4 in Future

Console releases "seem to make a lot of sense". 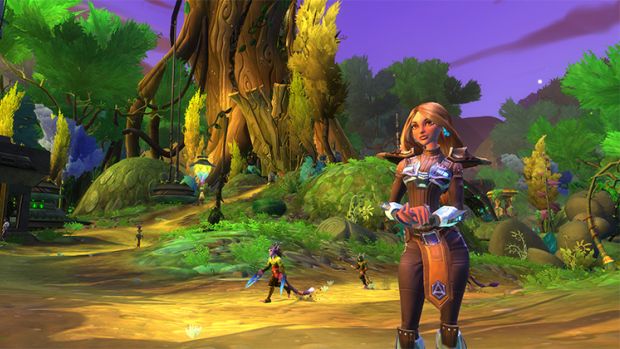 Carbine Studios’ WildStar is back in demand again, having gone free to play for PC and inviting tons of new users in the process. Interestingly enough, the developer isn’t ruling out a release on Xbox One and PS4, according to a conversation that product director Mike Donatelli had with GameSpot.

“We have seen many MMOs who have made that transition to console being successful. So I think it would be safe to say, without saying too much, that, for any successful MMO who is looking to expand their business, looking at the console seems to make a lot of sense.”

That being said, Carbine Studios did consider a console release when WildStar first launched in 2013. At the time, the focus was on the game’s PC version though to be fair, MMOs on consoles – like the hugely popular Neverwinter on Xbox One – were never as big as they are now.

Would you like to see WildStar on consoles? Let us know in the comments.