Will Kingdom Hearts 3 Finally Get A Release Date At D23 Japan? 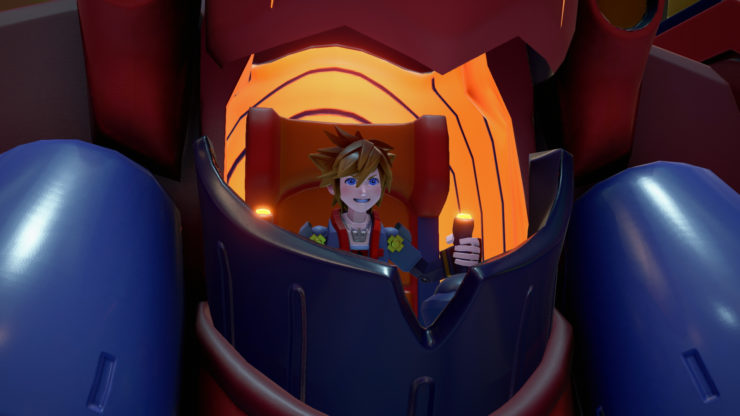 Following a rumour that the long awaited release date for Kingdom Hearts III would finally be revealed in February, it seems like we might have a speculative timeframe on when that could possibly happen.

The Disney Official Fan Club event in Japan i.e. the D23 event will take place from February 10 till 12. The game is already confirmed for release this year but will we finally get a firm release date at the event? The event has in the past revealed new information about Kingdom Hearts III, and would fit within a similar timeframe to how Square Enix announced Final Fantasy 15 would release, at least before that title was delayed. So it’s definitely a possibility.

The original leaker that led us to believe that the announcement would come this month has stayed anonymous, but allegedly leaked the recently announced port of The World Ends With You for the Nintendo Switch. Will we see Kingdom Hearts III dated within a week? What unannounced worlds do you hope to see make it to the long awaited RPG? Let us know in the comments.