Will Kojima Announced The Release Date For Metal Gear Solid 5: The Phantom Pain At TGS?

That would be awesome. 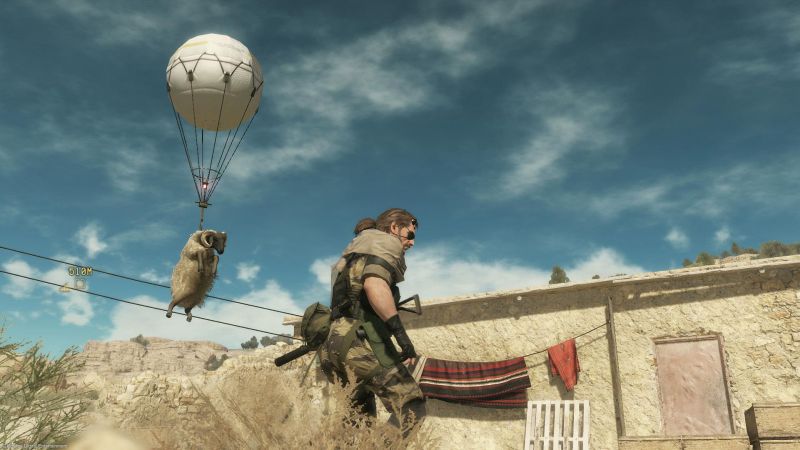 While Kojima may have mostly talked about P.T. a.k.a Silent Hills during his appearance on the stage for Sony’s pre-TGS conference yesterday, he did also talk a little about Metal Gear Solid V: The Phantom Pain. He didn’t talk too much about it, but he did tease up an announcement for the game that he promises will be coming at TGS.

Of course, we don’t actually know what the announcement is, but there is a lot of conjecture on the internet that it will be one for a late 2014/early 2015 release for the game.  That would be a legitimate megaton. it would be a hell of an announcement. it would also fit with a recent, enigmatic tweet Kojima sent out a while ago.

Would he actually have the gumption to do something like this? This would be amazing. Stay tuned. Metal Gear Solid 5: The Phantom Pain is due for the PS3, PS4, Xbox One, Xbox 360 and PC.