Please let it be true. 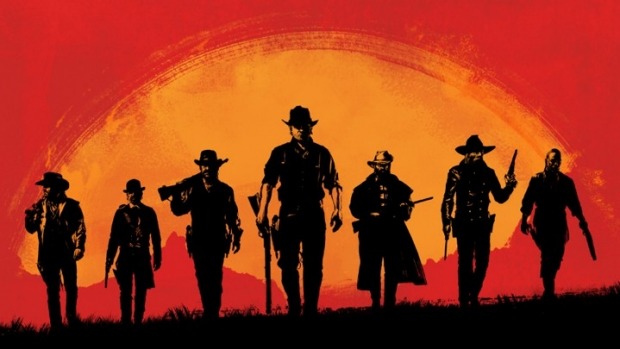 E3 2017 is still a few months away, so there’s no concrete information or speculation on what games may or may not be shown off during the conference, but major game developers and publishers have already started confirming whether or not they will be present for the show. The roster for this year’s exhibitors has been posted to the show’s official website, and Take Two Interactive have been listed as one of them.

Red Dead Redemption 2 was officially announced a short time back, and as of now, it’s officially set to be released during Fall of this year, so it is possible that it may make a major appearance at E3 this year (or even a minor one- even that wouldn’t be so bad). However, it should be noted that Rockstar have a history of keeping their major releases away from E3 and similar shows.

There’s also the possibility that Rockstar themselves sit out the show entirely, and that Take Two are only going to be present through some other development teams of theirs, such as 2K.

None of this is confirmed yet, and the only official word we have on anything is the fact that Take Two will be at E3, so the rest is all just speculation. However, we do think that if Rockstar do indeed plan on launching Red Dead Redemption 2 this year itself, they should take their chance and show it off during E3.