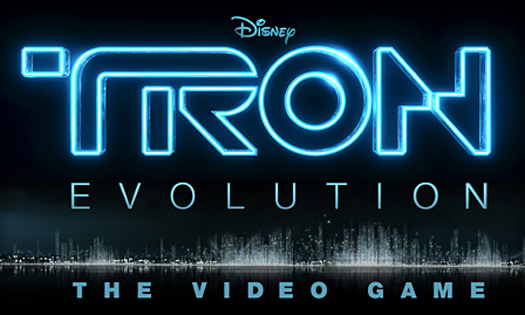 Yes, you hear that right! GamingBolt is back again with a brand new contest. But this time it will be a bit longer and simpler too. Since Tron Evolution is nearing, we have decided to give away a brand new 250GB Xbox 360 Console along with a copy of Tron Evolution to one lucky winner.

In order to win this grand prize, you have to do a very simple thing. Comment why do you think Tron Evolution will rock this holiday season. The best comment will be awarded an Xbox 360 copy of Tron Evolution and a 250GB Xbox 360 shipped!

Dont forget to leave your email id’s in the ’email’ box.

Winners will be announced on the release date of Tron: Evolution that is December 7th!

Note: This contest is open only for USA/Canada residents only.

For our Indian Readers we are giving away ultra cool, Assassins Creed Brotherhood Tshirts. Get them here!

TRON: Evolution is one of the keys to unlocking the TRON mythology. The game’s story takes place before the “TRON: Legacy” events and provides insight into the film’s past. As an integrated entertainment experience, the film will reference elements of the game’s story. Fans will want to play the game to learn more about the TRON mythology seen in the film, but each entertainment experience will stand on its own.