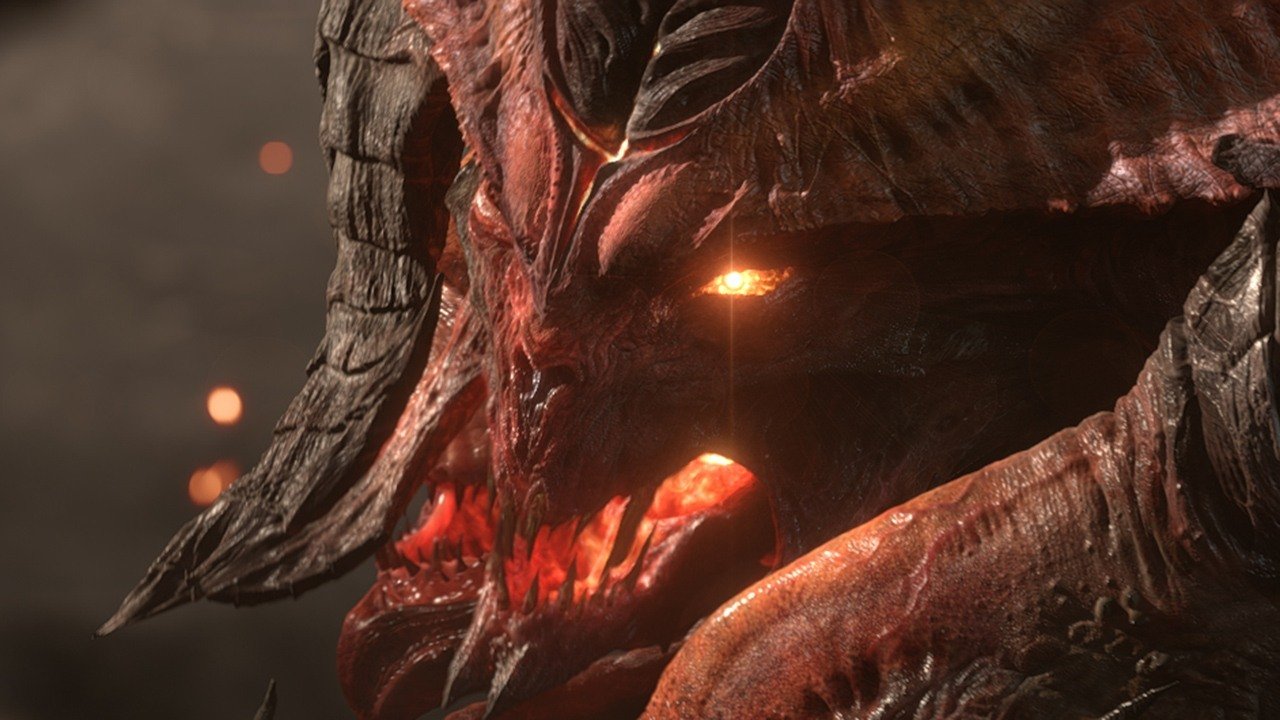 I don’t know what the deal is with these companies when it comes to the Switch, but here we are. A few weeks after GameStop had a store promo for people trading in a Nintendo Switch towards a Nintendo Switch, Blizzard have decided to share their own take on this brand of absurdity.

But hey, if you want to enter, you know what to do. Diablo 3: Eternal Collection is available now on Nintendo Switch, Xbox 360, Xbox One, PS3, PS4, and PC.

Where are you playing #DiabloSwitch?