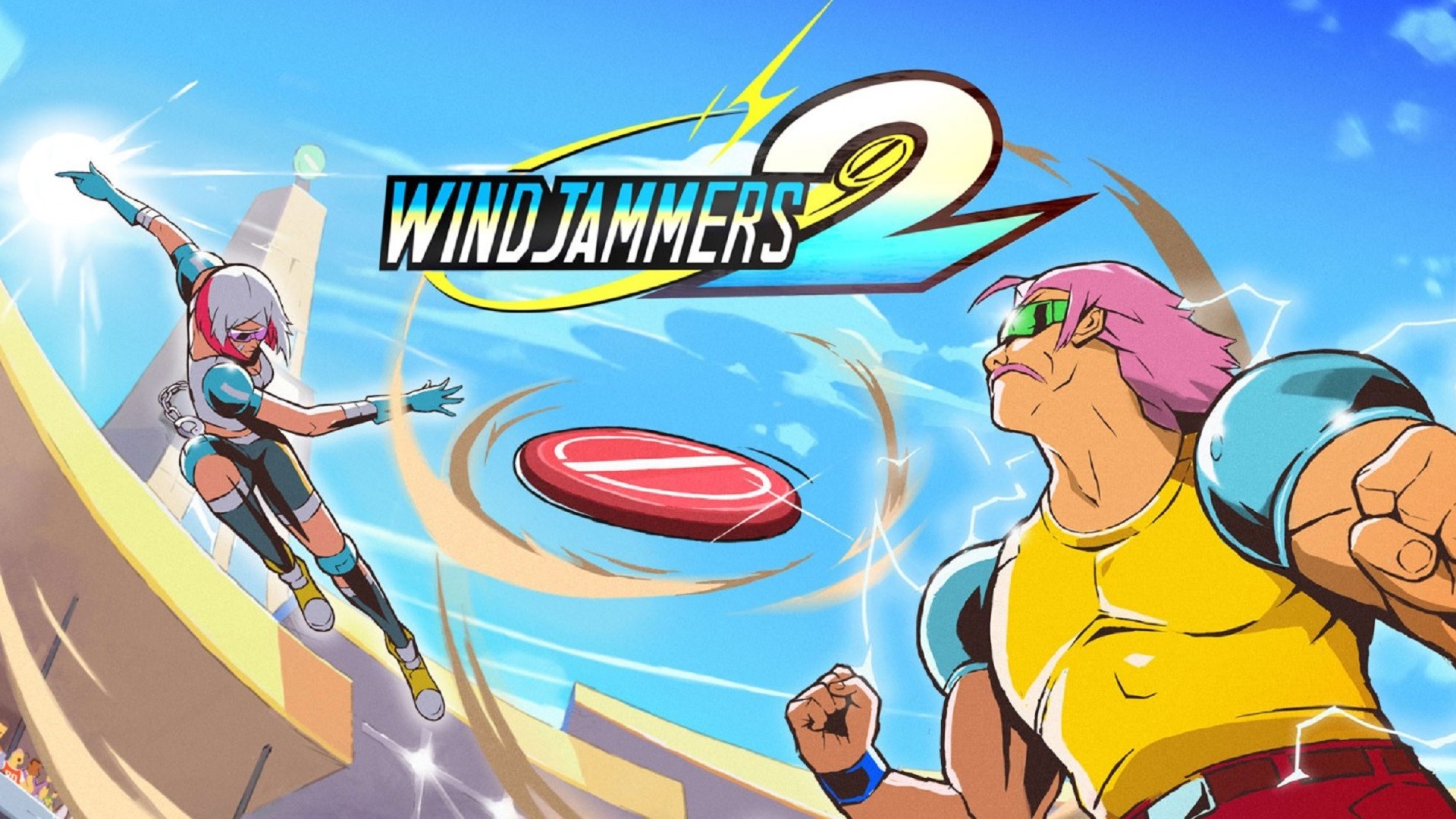 Nobody really expected that a sequel to the 1994 cult classic Windjammers would ever get announced, but a couple years ago, much to the elation of many, that’s exactly what happened. Dotemu announced Windjammers 2 in 2018 with a planned launch window for 2019, which then got pushed back to some time in 2020. Well, 2020 is almost over and the game is nowhere to be seen- because as many have guessed by now, the game’s been delayed once more.

Dotemu recently took to Twitter to share an update on Windjammers 2’s development, confirming that the game will now launch some time in 2021, though no specific release date was given. Dotemu says that this has primarily been done to work on the game’s netcode- which, honestly, is a pretty crucial element for a game such as this one, so fair play to them.

The developer also apologized for its lack of communication regarding the game’s development in recent weeks and months, and promised that more updates and details will be shared on a regular basis going forward.

Whenever Windjammers 2 does launch, it will be available on Nintendo Switch, PC, and Stadia.