Windows 11 Announced – “The Best Windows Ever for Gaming” 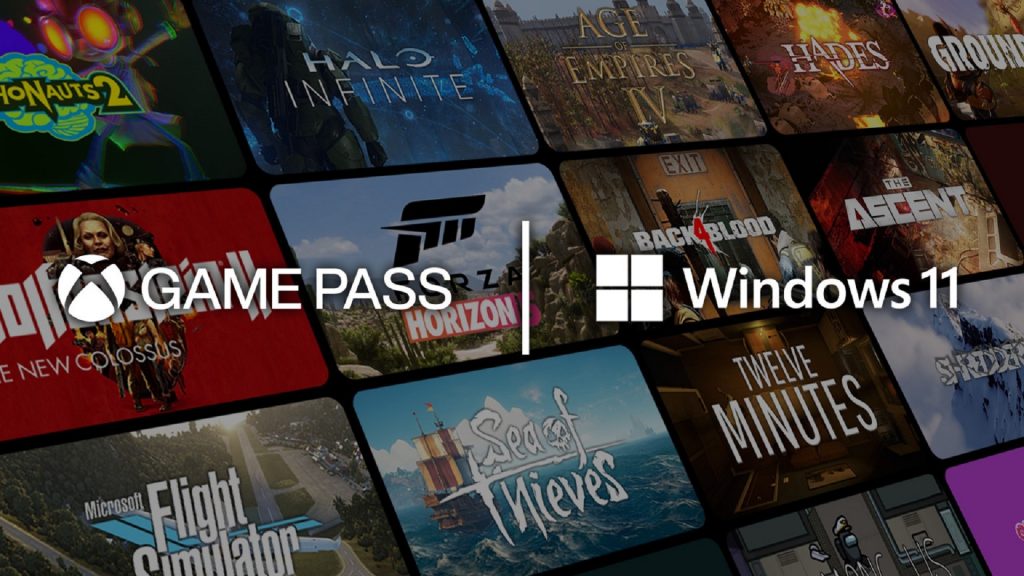 Microsoft has officially unveiled Windows 11, and they’re claiming it’s going to be “the best Windows ever for gaming” and will boast “superior graphics, amazing speed, and an incredible selection of games.” Several technological breakthroughs that Microsoft have made with the Xbox Series X/S are going to be included in Windows 11 as well. One of these is Auto HDR, which will natively add HDR to games built on DirectX 11 or higher that did originally have it.

Windows 11 will also feature DirectStorage, which was introduced last year as part of the Xbox Series X/S’ Velocity Architecture. “With DirectStorage, which will only be available with Windows 11, games can quickly load assets to the graphics card without bogging down the CPU,” writes Sarah Bond, CVP, Game Creator Experience and Ecosystem. “This means you’ll get to experience incredibly detailed game worlds rendered at lightning speeds, without long load times. ‘DirectStorage Optimized’ Windows 11 PCs are configured with the hardware and drivers needed to enable this amazing experience.”

Windows 11 is launching this Fall, and it will be a free upgrade for all Windows 10 users. You can check out an overview video of the new OS below to get more details on it.