It's a start, I will give you that, Microsoft. 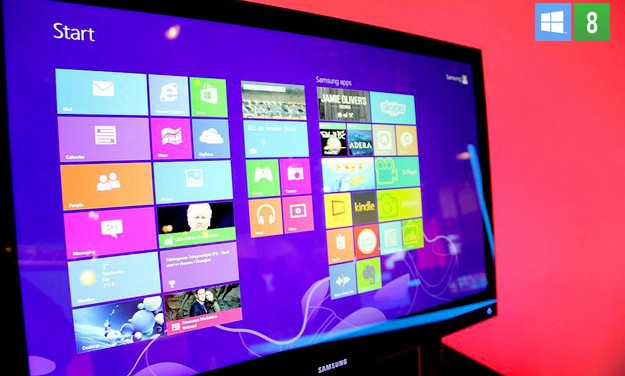 The much awaited update to the controversial Windows 8 has finally arrived. The Windows 8.1 update is now available for download via the Windows Store. When Windows 8 was released it was met with, not love, not hate, but most of all confusion.

For whatever reason, Microsoft decided that it would be a great idea to create an entirely separate interface with the implementation of Windows 8. What’s really odd is that this separate interface exists almost literally on top of the old one. You can navigate your computer in two different ways, and users were confused as to why this option is there. At the end of the day, the new, “tile world” interface seems to be way better suited for tablets, rather than computer.

So, with 8.1, Microsoft is attempting to tackle these criticisms. They’ve done some work on tile world, making it more intuitive and overall more functional. And best of all, they’ve re-included the much missed start button. It’s a start, Microsoft, I’ll grant you that, but at the end of the day, we probably own’t be happy until you boot tile world over to tablet city, and focus on the interface that we’re all familiar with.