WipEout Rush will deliver a card-based racing experience tailor-made for mobile devices, and will feature a single player campaign, 60 ships, and more. 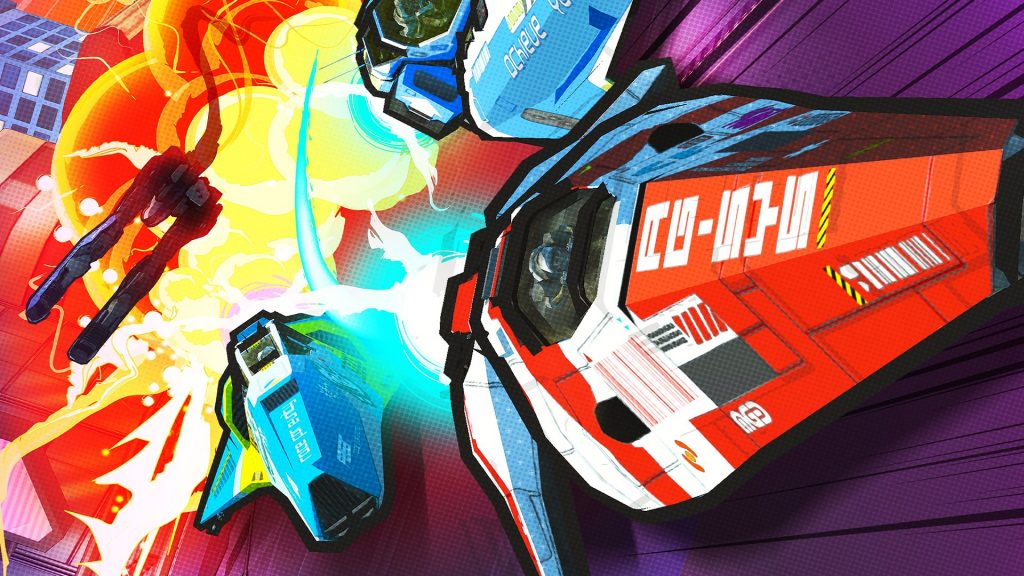 WipEout is one of many, many PlayStation dormant franchises that legions of fans have been hoping to see make a comeback in the not-too-distant future, and as 2017’s WipEout Omega Collection proved all too well, this is a series that can deliver some of the best racing experiences when it’s at its best. And it’s been announced (via IGN) that WipeOut is coming back indeed- but as a mobile game.

Publisher Rogue Games has announced WipEout Rush for iOS and Android, a card-based racing game tailor-made specifically for mobile devices. Sporting a comic book-style aesthetic and storytelling style, the game will launch some time in 2022. It will have a single player campaign, 12 championship cup races across five distinct environments, and an original electronica soundtrack from Alastair Lyndsay.

Rogue Games CEO Matt Casamassina says that WipEout Rush is designed to be a unique experience to deliver something that fans of the series might not be familiar with. “If I want that visceral, immersive, intense racing experience, I’ll find it waiting on PlayStation,” he explains. “But at the same time, we’re delighted that we could rethink WipEout for mobile with some fun new play mechanics and gorgeous visuals.

“We hope fans will come to it with an open mind because—although different—we’re proud to bring the WipEout franchise back into focus with a fresh take on the formula. And we’ve poured a lot of love into the presentation, which includes loads of iconic ships and tracks, a new comic book-inspired narrative, a fitting electronica soundtrack, and gorgeous visuals that run at 60 frames per second on modern hardware.”

Sony has said on multiple occasions in recent months that it intends to expand its focus on the mobile game space and have more of a presence there, primarily with some of the biggest PlayStation franchises getting their own mobile adaptations.

As for whether WipEout has a future beyond mobile games, a recent leak claimed that a new WipEout game is currently in development for PS5 and PSVR 2 as well. Read more on that through here.